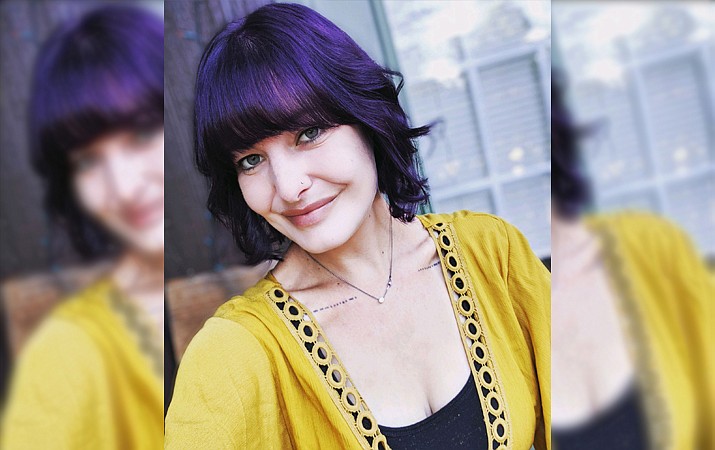 GRAND CANYON, Ariz. — More than the leaves are changing at Kaibab Learning Center (KLC) this season, including Isabelle Karlsberger taking over as director.

Karlsberger isn’t new to KLC — she’s been enthusiastically supporting community kids at the daycare for about eight years. Karlsberger was hired as a teacher’s aide soon after she graduated from Grand Canyon High School and has steadily climbed the ladder since then.

“I started as a teacher’s aide pretty much straight out of high school and I eventually worked my way up to teacher and primary caregiver for the infant classroom,” Karlsberger said. “I worked in the infant class for about five years until Michelle (Pahl) hired me as her assistant director two years ago.”

When Pahl left KLC to work for the Association of Supportive Childcare, the board hired Karlsberger as the center’s director.

Although she’s never had any formal education in childhood development, Karlsberger said she’s always loved playing and working with children.

“It was a good fit when I was hired and it’s still a good fit for me,” she said.

Karlsberger is off and running leading a strong program built by Pahl and others, although there are a few little changes here and there she’s looking to make. The center’s annual fundraiser night is coming up later this month and Karlsberger said she’s looking to change it up a little bit, as well as add some other fundraisers in during the year.

I have a lot of plans for future events I want to host,” she said. “Maybe make some changes to the classrooms.”

After a few months on the job at Association of Supportive Childcare, Pahl said she is loving the move.

“I am a quality first coach and I’m loving it,” she said.

Quality First works with more than 1,000 child care and preschool providers in Arizona to improve the quality of early learning in ways that help young kids learn, grow and thrive. According to its website, the program is licensed and regulated, but participation is voluntary. As a Quality First coach, Pahl helps early childcare programs make improvements beyond regulatory requirements to help the infants, toddlers and preschoolers prepare for future success in school and life.