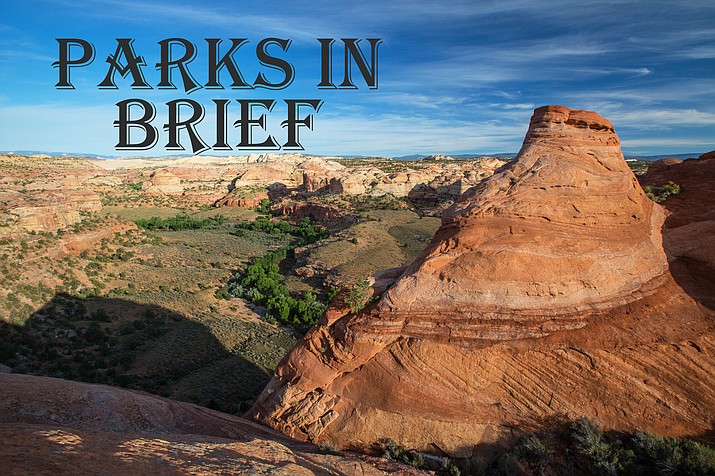 ASHFORD, Wash. — The National Park Service is celebrating the grand reopening of the Paradise Inn and Annex, a National Historic Landmark located in Paradise at Mount Rainier National Park. The Inn, which originally opened in 1917, was expanded in 1920 to include an additional 80+ rooms. Since then, the Inn has welcomed nearly 2 million guests during its century-long service.

The next step in the restoration of the Paradise area is the revegetation of the 20,000 square feet of the project construction footprint. A total of 70,000 plants will be replanted to restore the site to its pre-construction condition. In 2018, native seeds were collected from the surrounding area in preparation for being cultivated in the park’s greenhouse. Park staff, along with volunteers, and interns will work to replant the area starting later this year.

TWENTYNINE PALMS, Calif. — A 31-year-old Namibian national who became separated from his hiking companion was found alive and well May 16.

Deno Ndilula had been reported overdue May 15 by the individual he had been hiking with. An immediate search was launched by park law enforcement, JOSAR and San Bernardino County Sheriff’s Department. The search was called off after sundown and renewed again May 16 around 6 a.m.

Around mid-morning, Ndilula came in contact with campers who transported him out of the park to a Twentynine Palms restaurant. The subject was contacted by sheriff’s deputies and park rangers at that location where Mr. Ndilula was enjoying his first meal in some time.