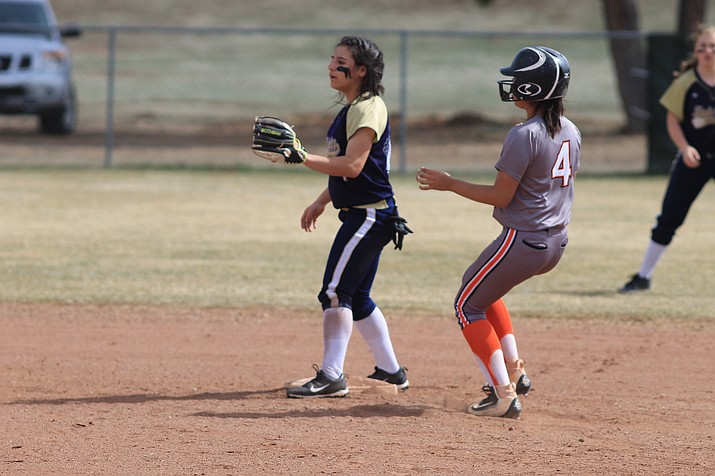 WILLIAMS, Ariz. — Several Williams Vikings softball and baseball players have been recognized by coaches for their efforts this past season, as the All-Region 1st and 2nd team selections were recently announced.

First-year Vikings softball coach Raul Hatch was selected as the Coach of the Year.

Kolby Payne and Cody Jensen made the All-Region 2nd team.

Reed Porter of Mogollon was selected as Region Coach of the Year.