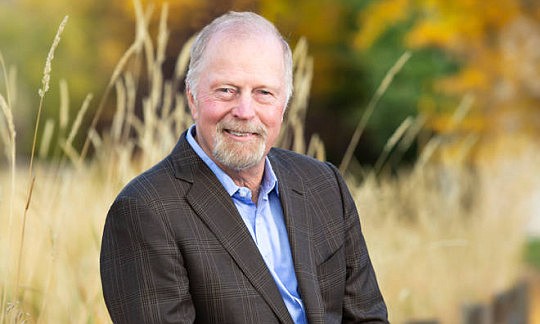 WASHINGTON — President Donald Trump announced his intent May 3 to nominate Rob Wallace to serve as the Assistant Secretary for Fish and Wildlife and Parks.

Wallace, a native of Wyoming, brings 45 years of experience to the job, having served as head of congressional affairs for the National Park Service, on Capitol Hill, and in the private sector.

“Rob Wallace has a long track record of leadership on National Park Service and Fish and Wildlife Service issues,” said U.S. Secretary of the Interior David Bernhardt. “He will be a fantastic asset to the Department of the Interior, and I urge the Senate to confirm him quickly.”

“I am pleased the administration nominated Rob Wallace to be the Assistant Secretary for Fish and Wildlife and Parks,” said Wyoming Senator Mike Enzi. “Rob is a Wyoming native and has extensive experience in public service and in working with the National Park Service. It is important to fill positions like this with qualified people who understand the west.”

In his current role in the private sector, Wallace is focused on working with ranchers, energy companies, conservationists, and regulators to balance the needs of conservation and energy development in the West. He previously served as manager of government relations for GE Energy, where he co-chaired the Government Relations Operating Council, which coordinated the company’s energy advocacy throughout the world.Wallace has also served as a chief of staff and legislative aide for Senator Malcolm Wallop of Wyoming, where he worked on the Committee on Energy and Natural Resources, and the Committee on Environment and Public Works. Under Interior Secretary Donald Hodel, Wallace served as the assistant director for congressional and legislative affairs at the National Park Service.

Information provided by Department of Interior