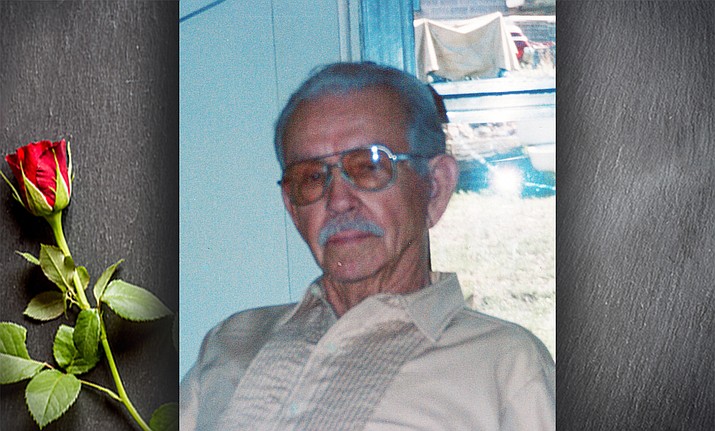 Salvador served in the US Army as a Private and was in the 621st Air Materials Squadron. He and his wife Libby were married for 62 years. Prior to retiring, he worked at the Camp Navajo Army Depot in explosives demolition. He was a member of the American Legion Cordova Post 13 in Williams for 40 years. Salvador always enjoyed watching all forms of sports and most of all, spending time with his family.

A memorial mass will be held at St. Joseph Catholic Church on Friday, May 17, at 10 a.m. Following the Mass, there will be a Celebration of Life at the American Legion in Williams.