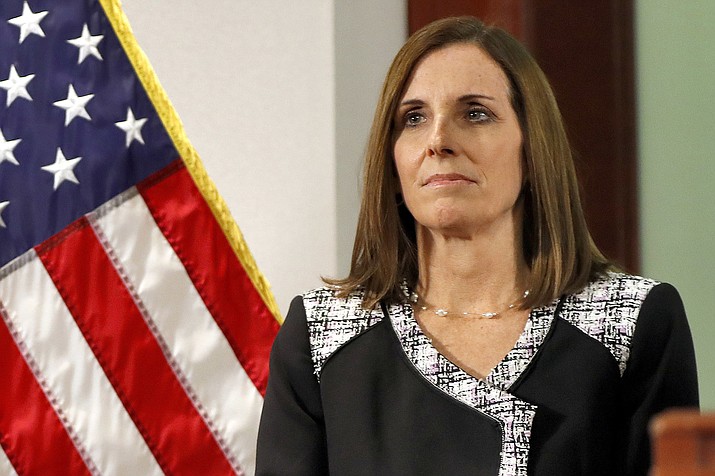 The park has lacked stable leadership since Superintendent Christine Lehnertz resigned March 14. In a letter sent to Secretary Bernhardt, McSally asked to expeditiously fill the role in addition to addressing sexual harassment and recent deaths in the park.

“Filling the role of Park Superintendent at the Grand Canyon is a particularly pressing matter given that tragically, four deaths have already occurred at the park this year alone,” McSally wrote. “Additionally, the Grand Canyon National Park has been at the center of an alarming problem the National Park Service (NPS) has with sexual and workplace harassment. A leadership vacuum threatens to undermine long-term operations at the park as well as the ability to provide much-needed oversight of critical personnel issues.”

Information provided by the Office of Senator Martha McSally