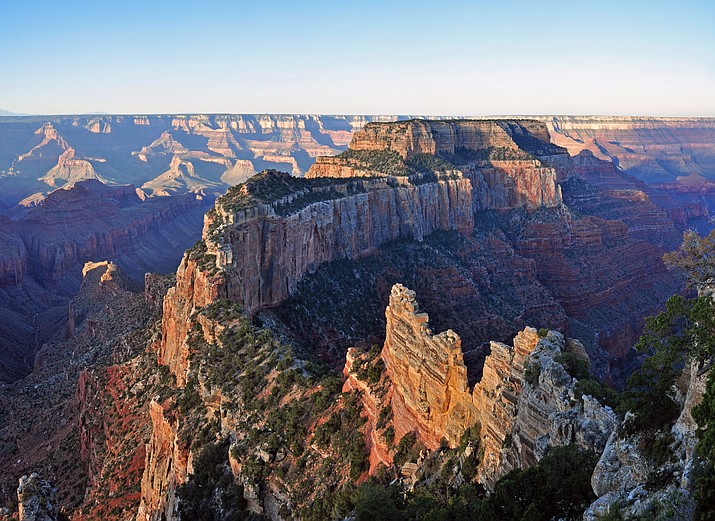 The herbicide treatment will help control an especially invasive grass species for which mechanical removal is ineffective.

Science and Resource Management staff will target small, isolated patches of bulbous bluegrass around the lodge and campground in an effort to control its spread into the surrounding natural areas. Park facilitators have determined this non-native species to be aggressively invasive and a major threat to native vegetation as it has the potential to outcompete native plants in the surrounding meadows and forested areas. While the current populations are small and manageable, bulbous bluegrass has the potential to colonize larger disturbed areas, especially in locations such as the North Rim that are moist during winter and early spring.

Weather conditions permitting, staff will be using a low concentration glyphosate-based herbicide that is approved for use in and around residential and recreational areas by the Department of the Interior’s Pesticide Use Proposal System. Applicators will consider visitor and staff safety while treating and will not apply herbicide in the immediate vicinity of occupied campsites. Treated areas will be marked with flagging which will be removed when the area is safe to enter.