Congress to weigh permanent protections for US grizzly bears 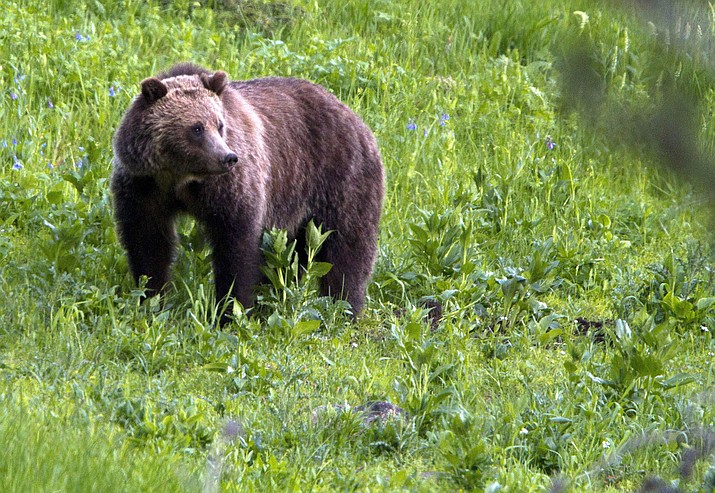 BILLINGS, Mont. (AP) — Lawmakers in Congress are scheduled to take up legislation protecting grizzly bears against future hunting as federal and state officials appeal a court ruling that blocked planned hunts in Wyoming and Idaho.

A hearing on the proposed measure is scheduled for May 15 before a House Natural Resources subcommittee. It also allows grizzlies to be reintroduced to Native American lands and puts new restrictions on the killing of bears that attack livestock.

The push for permanent grizzly protections follows a September ruling that restored threatened species status for about 700 bears in and around Yellowstone National Park.

The bruins are considered sacred among some tribes. But there’s growing pressure to allow hunting because of grizzly attacks on livestock and occasionally people.