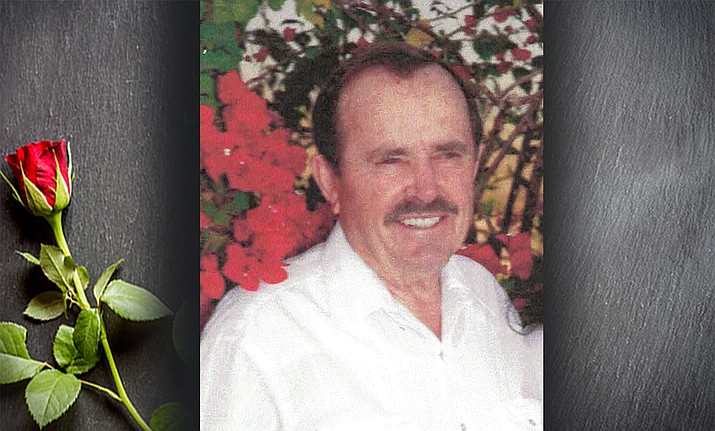 His family moved to Las Vegas, Nevdada in 1941 so his father could work on the war effort. As a teenager, Forrest went to work in the scrap metal business, eventually purchasing his own yards and building the first car shredder in Nevada. Forrest and his wife, Janice, moved to Arizona in 1985, and to Williams in 1998.

He is survived by his wife of 39 years, Janice, his younger brother, Ron Purdy, his sister Geraldine Blevens, six children and numerous grandchildren and great-grandchildren.

Forrest touched many lives, and many never knew it was him, as he never needed a pat on the back. When he saw a need, he would always lend a hand, always anonymously.

Forrest died June 17, 2019, from complications of a brain injury sustained from a fall. He will be greatly missed.

There will be no services. If you wish to honor him, do something nice for a Veteran.