Around the Canyon: Week of June 26 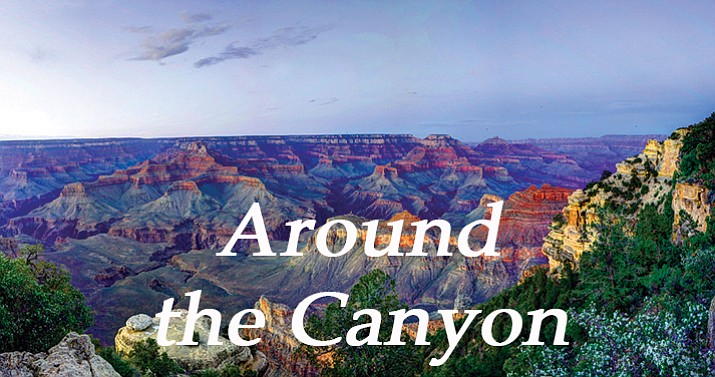 The Grand Canyon Rec Center will offer volleyball begining at 6 p.m. on the volleyball courts.

The Grand Canyon Rec Center will show a free movie in the Multi-Purpose Room at 7 p.m. This week’s feature is “Hotel Mumbai” (Rated R) starring Dev Patel, Armie Hammer and Nazanin Boniadi. The true story of the Taj Hotel terrorist attack in Mumbai. Hotel staff risk their lives to keep everyone safe as people make unthinkable sacrifices to protect themselves and their families. Enjoy this recently released DVD movie on the Rec Center’s 14’ wide screen. Free lemonade and popcorn will be served to the audience.

These films celebrate and explore those who live, work, and play in this special area.

A complete list of films can be found a https://www.nps.gov/grca/planyourvisit/2019-film-festival.htm.

The Rec Center will sponsor a trip to Sunset Crater near Flagstaff June 28. Cost is $18 per person. Sign up is available in the Rec Center — those interested should give at least two days notice.

The Fourth of July parade and Grand Canyon Centennial celebration float registration is now open. To register or for more information visit https://southrimchamberofcommerce.com.

The Grand Canyon Rotary Club meets Wednesdays from noon to 1 p.m. at Big E’s Steakhouse. Anyone interested in joining can join the group or contact Laura Chastain at (928) 638-2901.