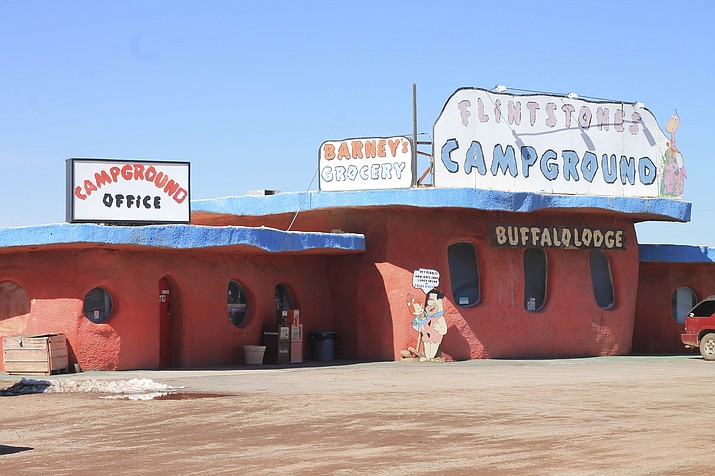 Bedrock City, which opened in Valle, Arizona in 1972, closed Jan. 28 after being sold to a new owner. New owner Troy Morris just announced the campground and RV park will be open for one more summer beginning June 21. (Loretta Yerian/WGCN) 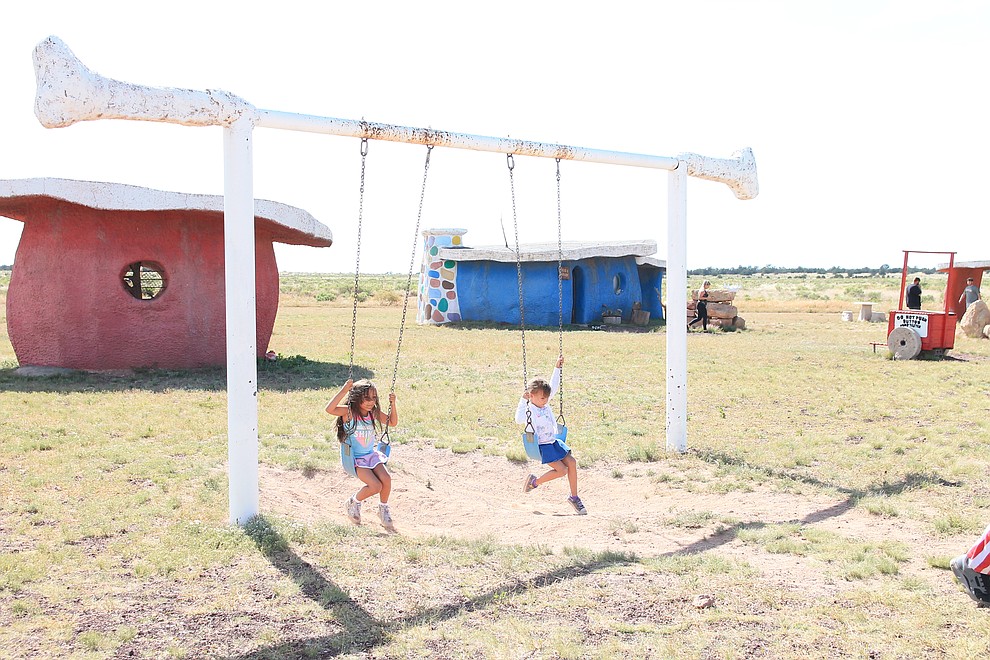 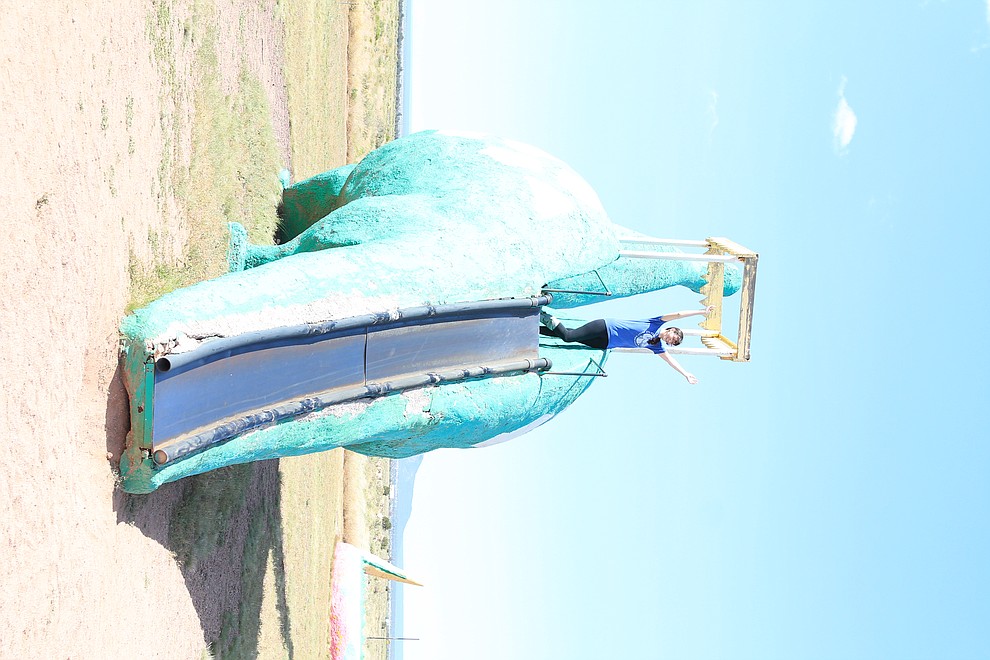 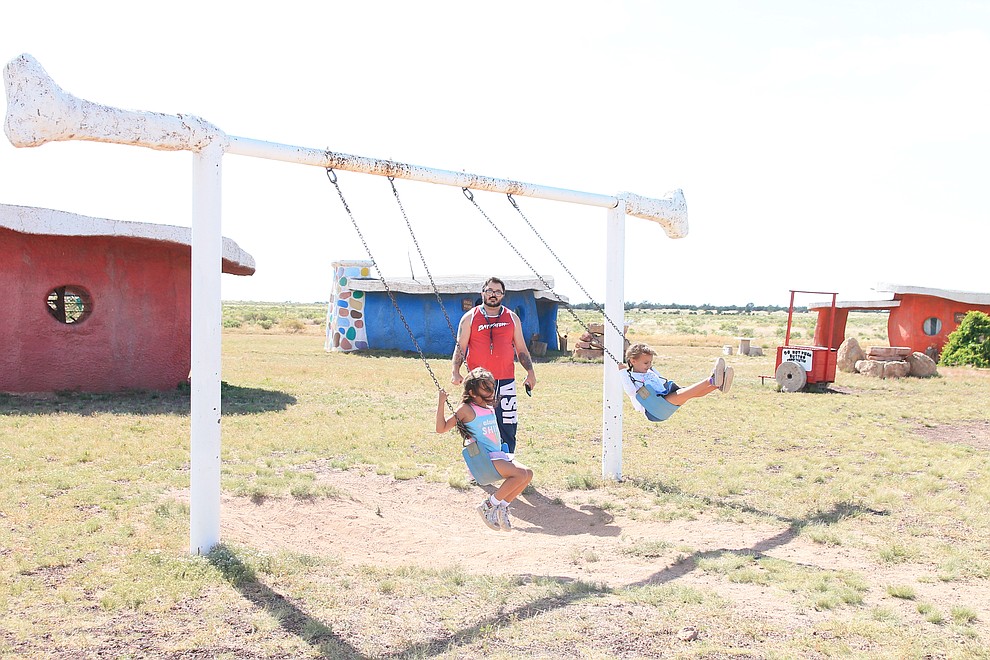 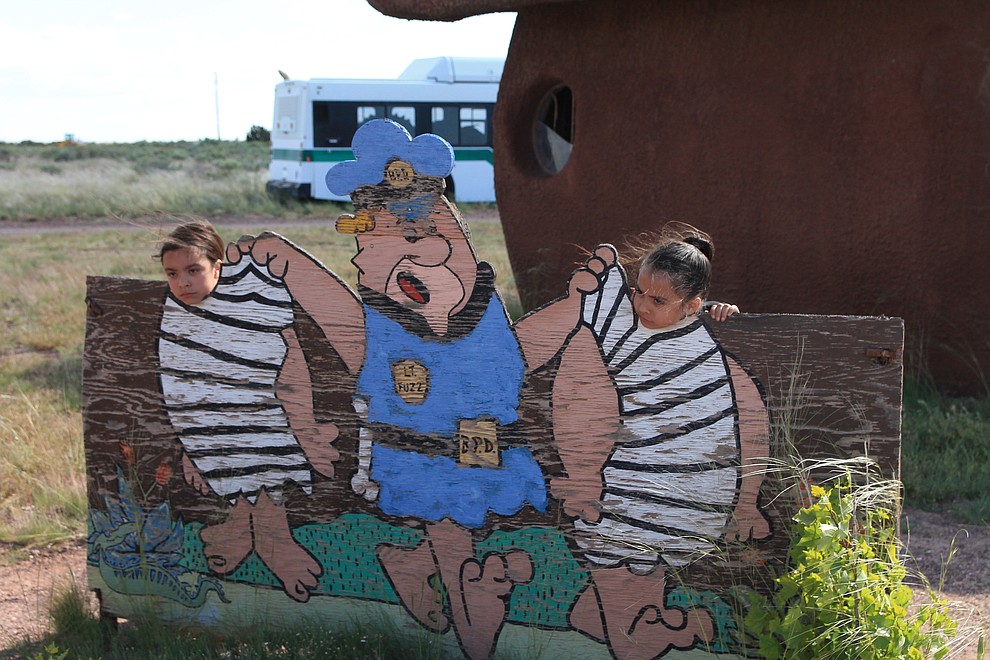 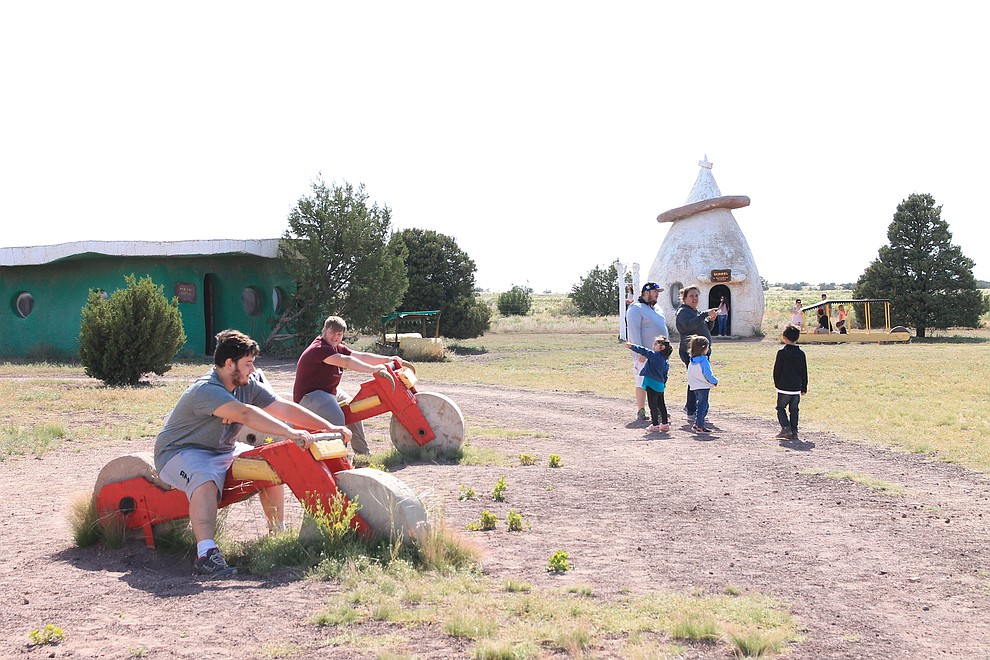 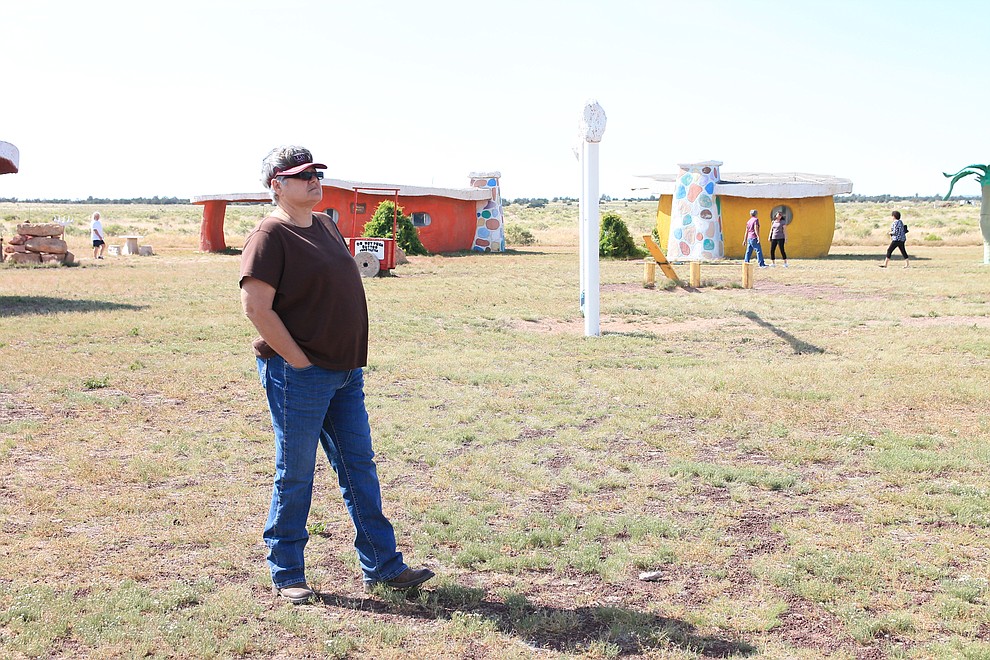 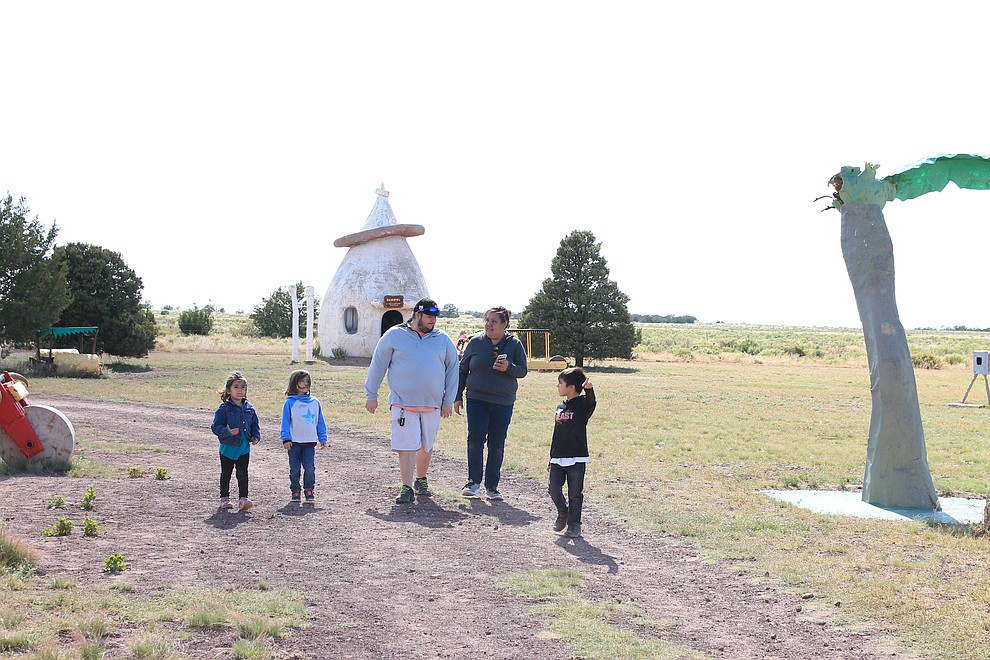 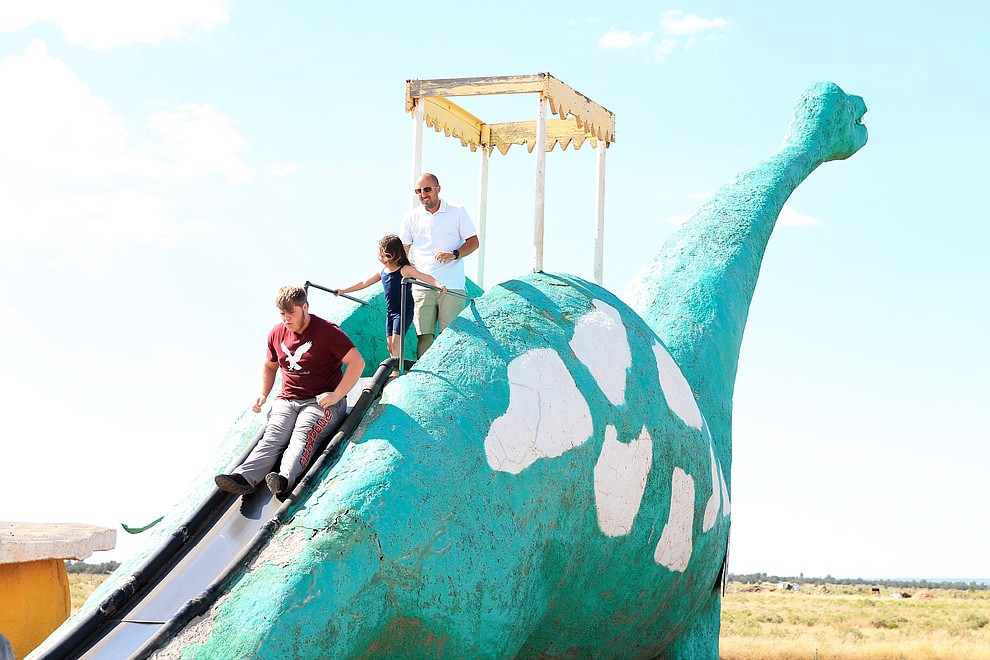 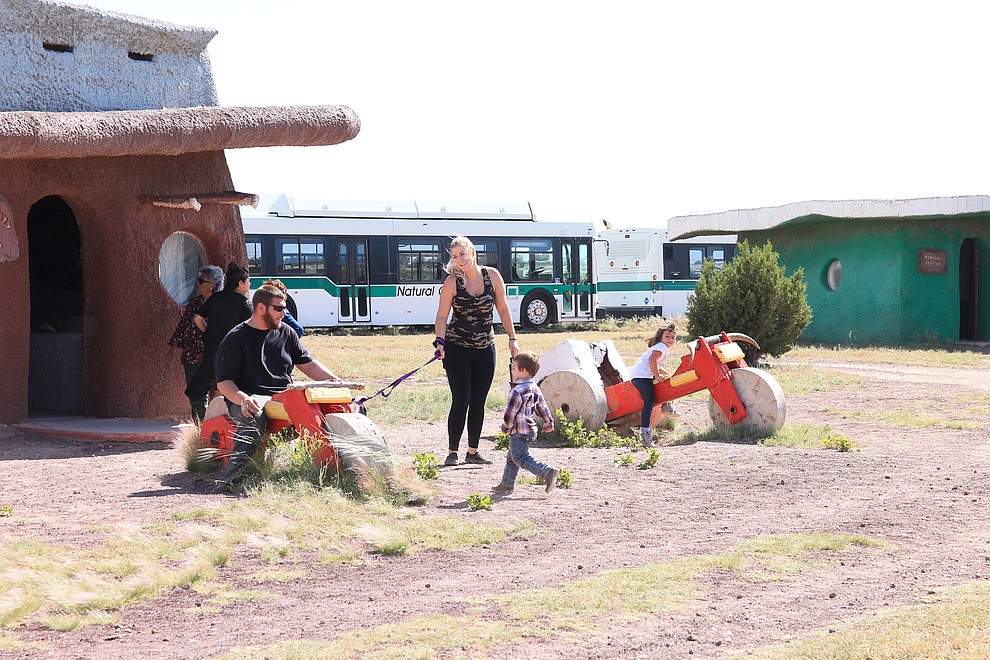 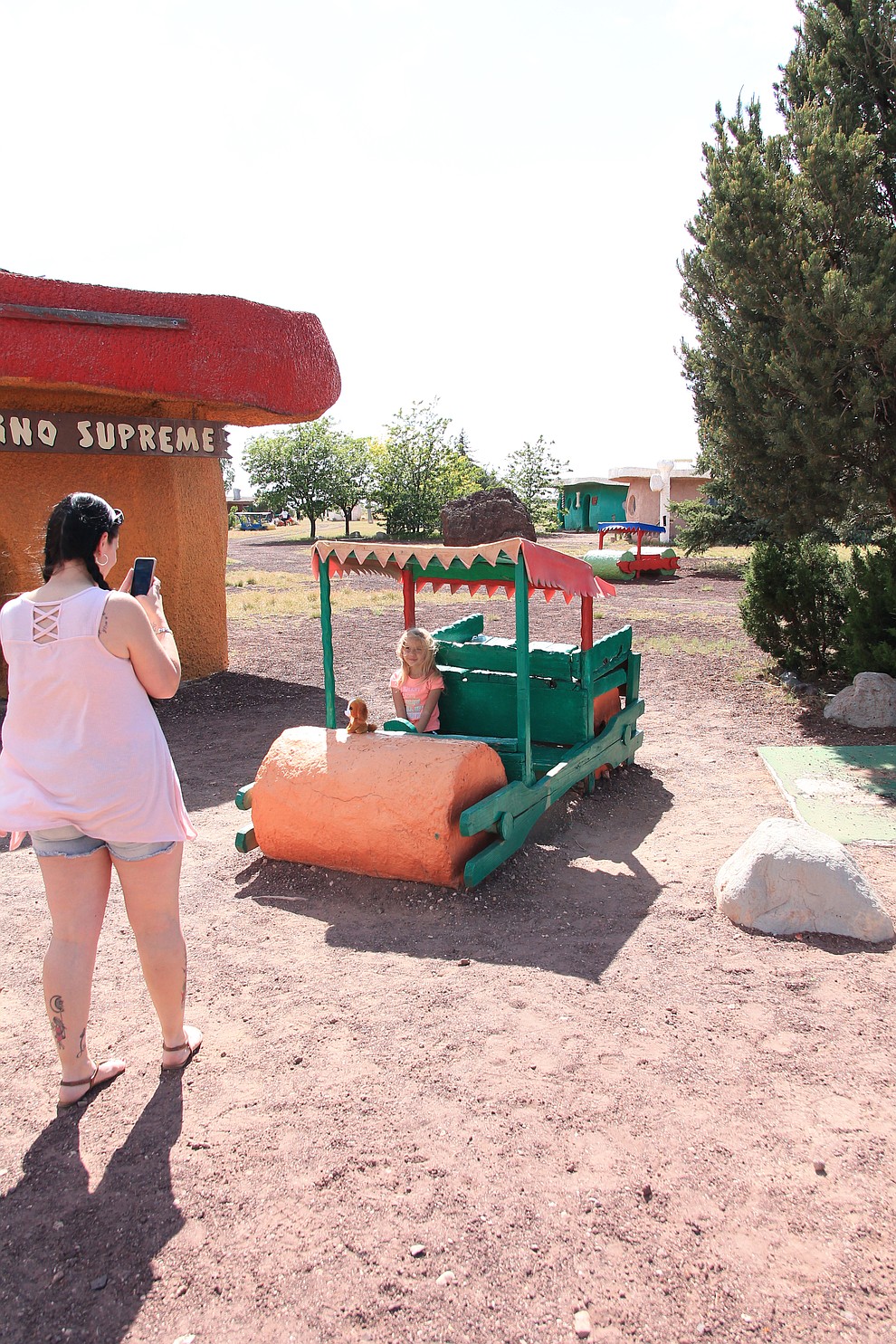 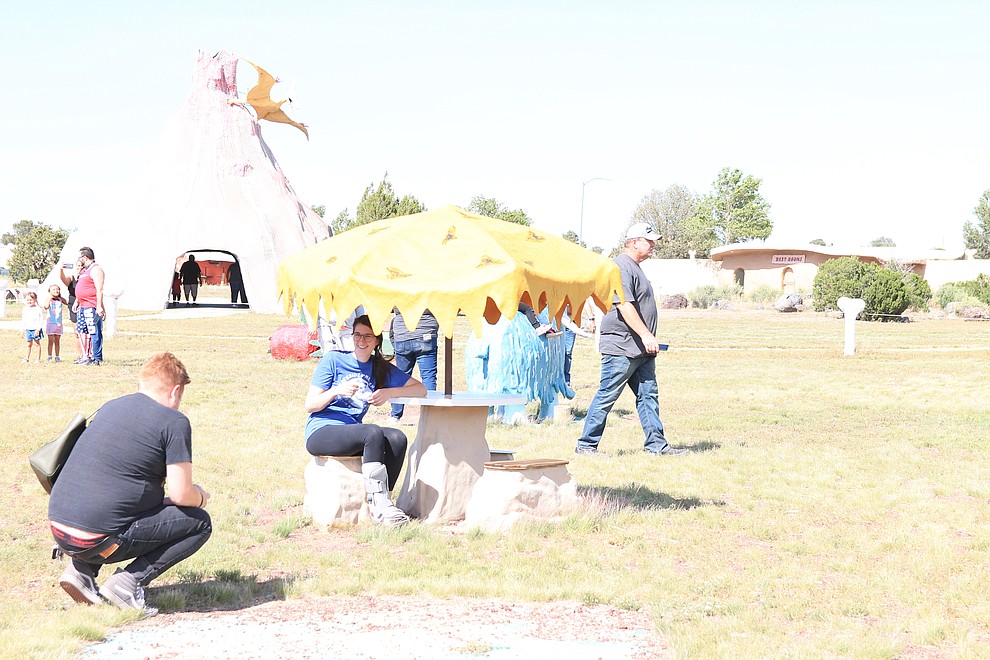 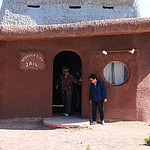 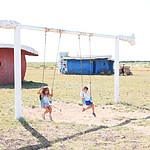 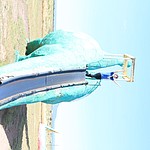 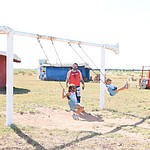 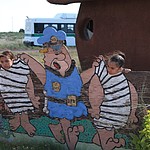 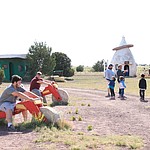 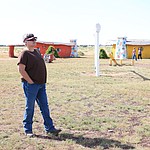 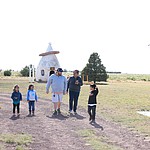 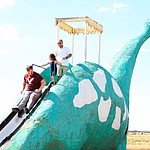 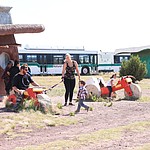 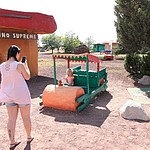 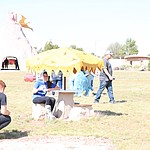 VALLE, Ariz. -- After changing hands earlier this year, fans of Bedrock City discovered that the attraction would be permanently closed to make way for a new one: Raptor Ranch.

But the colorful buildings and decades of nostalgia aren’t gone yet – new owner Troy Morris is opening the campground and RV park for one more summer beginning June 21.

“(We’re opening) for people who lamented about not visiting Bedrock City before it closed, and they’ll have until about October to do so,” Morris said.

There will be opportunities to walk around some of the familiar structures such as the sabertooth cat and bronto slide, although the attraction’s namesake characters Fred, Wilma, Barney and Betty are no longer there.

Morris said visitors who stop by will have the opportunity to see a few of the park’s future inhabitants – staff will be bringing a few birds up to the property in the next month. While the demonstration area where they’ll perform won’t be completed for several months, Morris said staff plans on sharing the birds with guests.

The campground and RV park will be open, but Morris said some construction work will be ongoing.

“We’ve mostly been working on infrastructure – plumbing, electrical – and the build-out of the bird portion of it won’t really commence until fall,” Morris said.

After Bedrock City closes for the final time this fall, Morris said construction will begin in earnest on Raptor Ranch in a three-phase build-out. During phase one, work will begin on a demonstration area for the raptors and a full remodel of the dining area, which Morris said will double in size.

Although the colorful, cartoonish buildings will be no more, Morris said he plans to repurpose the structures in the new development – the main building, for instance, will have a large façade built over it. The full-scale project is expected to be complete in 2021, although it will be open during the remodel.