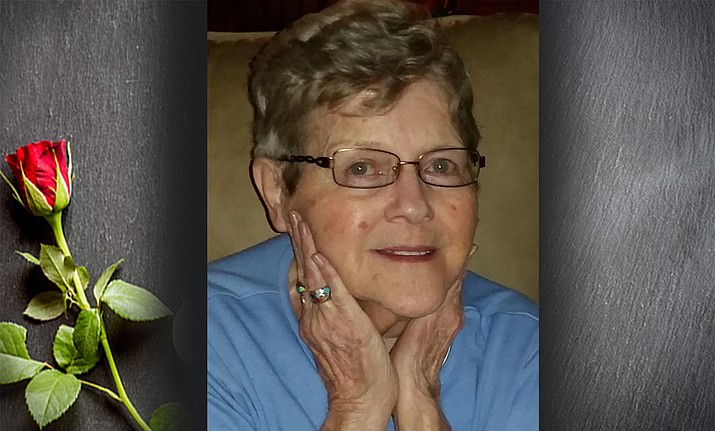 Shirley and her husband Bill Chandler retired and moved to Williams in 1999 where they built their dream home. They followed their best friends of fifty-five years, Williams residents Morie and Jerry Smith, from California. Shirley filled her time with her hobbies of sewing, making crafts and weekly luncheons with her closest friends. She loved Williams, Arizona and touched many lives with her humor, kindness and gentle spirit.