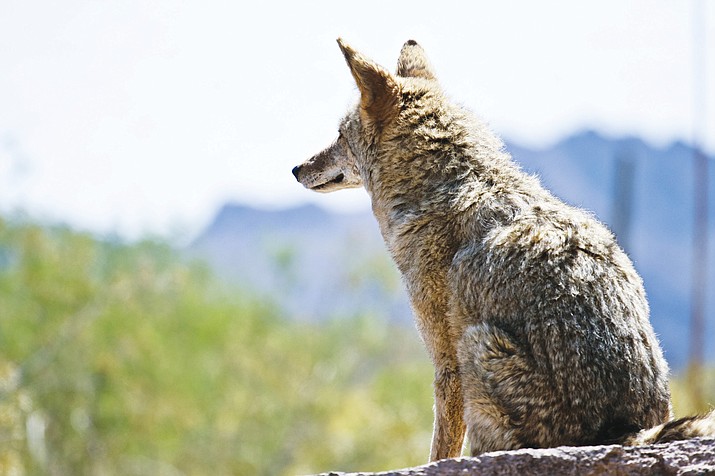 AZGFD Commission is planning to decide whether to ban predator contests in June. (Adobe/photo)

PHOENIX, Ariz. — Some people call it barbaric. Others say it’s their right. Coyote killing contests, as they’re called, are a hot topic of debate in Arizona.

The contests reward hunters who can kill the most, the largest — or sometimes, the smallest — animals in a set amount of time. Sometimes it’s coyotes. Other times, it’s bobcats, foxes or mountain lions.

The contests have raised ire from many in recent years, and many states and jurisdictions have passed bans or resolutions against the practice.

Now, the Arizona Game and Fish Commission has proposed a rule that would ban contests such as these.

But while opponents say this is indiscriminate killing that has to be stopped, some hunters worry this is just the toe in the door and marks the beginning of a full-on assault on their hunting rights.

Matt Francis has worked to stop contests such as these. He’s a Prescott cosmologist who works with the national group Project Coyote, a national nonprofit based in California that promotes compassionate conservation and coexistence between people and wildlife. He joined KJZZ’s The Show to talk about these contests.

“We know of at least 20 that happen every year in Arizona,” he said. “And we have reason to believe there’s several more than we know of … sometimes they’ll use the excuse of predator contests are a way to manage populations of coyotes, which Arizona Game and Fish does that themselves.”

He said the contests are held year round.

Nicole Shores is with the group Call-in the Country, which publishes “entertaining and informative coyote hunting videos,” according to the site. She and her husband organize some of these killing contests.

She said she’s not against regulation, but she doesn’t agree with the rule as written.

“We can all agree, I believe, that these tournaments should be regulated. So instead of doing an all-out ban, it would make more sense for Arizona Game and Fish Department to just start regulating the tournaments.”

She said she feels the proposed ban is the first step with the ultimate goal as the “demise of hunting as we all know it.”

Kurt Davis, a longtime Game and Fish commissioner and a hunter, said he understands both sides of this debate.

Davis proposed the rule. And to him, it’s about ethics.

He said commissioners follow guidelines set out by the North American Model of Wildlife Conservation, including one that says “you don’t profit off of hunting of wildlife.”

“These contests bleed into that area because you pay an entry fee — there can be prizes or cash associated with it,” he said. “And so from my perspective, it bled into violating that tenet.”

The Arizona Game and Fish Commission is set to make its decision about the rule banning killing contests this month.