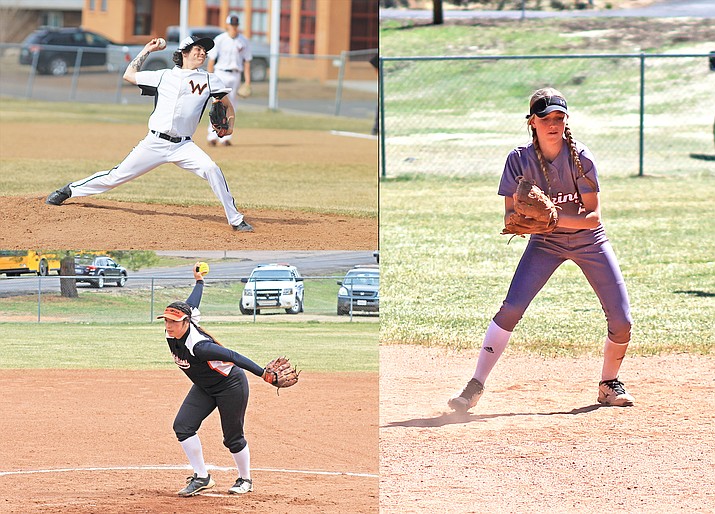 WILLIAMS, Ariz. — The Arizona Interscholastic Association (AIA) recently announced their selections for their All-state teams. Williams Vikings sophomore Sydnee Mortensen and junior Jazlyn Romero were selected to the 1A Conference first team for softball, and Frankie Kramer was selected first team for baseball.

Kramer finished the season batting .371 and had a 3.04 ERA. He had four wins and three losses.

Grantham had a .316 batting average and led the team with 42 stolen bases.