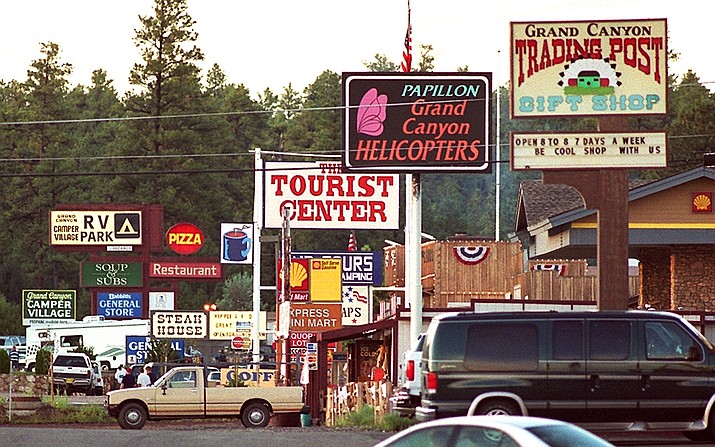 Grand Canyon National Park officials say the report found the 6.3 million people who visited in 2018 spent $947 million in communities near the park.

They say that spending helped support more than 12,500 local jobs.

According to the report, 318 million visitors contributed more than $20 billion of direct spending in communities within 60 miles (97 kilometers) of a national park.