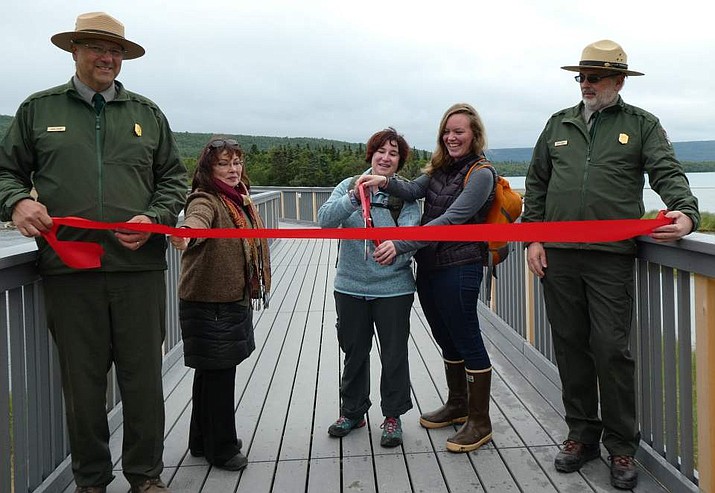 GATLINBURG, Tenn. — The National Park Service Investigative Services Branch (ISB) investigators are trying to determine the circumstances surrounding the death of David Carver, Jr who was found in Great Smoky Mountains National Park on July 8, 2019. Carver was reported missing by a family member to the Blount County Sheriff’s Office in early June.

If you have information about Carver’s death, or know something that could help investigators determine how Carver got to the park and what he was doing there, please contact ISB investigators at (888) 653-0009 or at www.nps.gov/isb by clicking “Submit a Tip.”

YELLOWSTONE NATIONAL PARK — On July 16, the historic Mount Holmes Fire Lookout burned to the ground after being struck by lightning from a severe thunderstorm in the area. The structure fire also damaged a park radio repeater.

Built in 1931, and renovated in 1998, the Mount Holmes Fire Lookout maintained its historic-era role as one of Yellowstone National Park’s staffed lookout stations until 2007. The building was eligible for inclusion on the National Register of Historic Places, both for its significance in early park resource protection efforts, and as an outstanding example of the rustic architectural style that typified early park architecture.

KING SALMON, Alaska — On June 29-30, Katmai National Park and Preserve (NP&P) celebrated the grand opening of its new elevated bridge across the lower Brooks River. The event marked the end of a challenging project first conceived over a decade ago, as well as the beginning of a new era for Katmai.