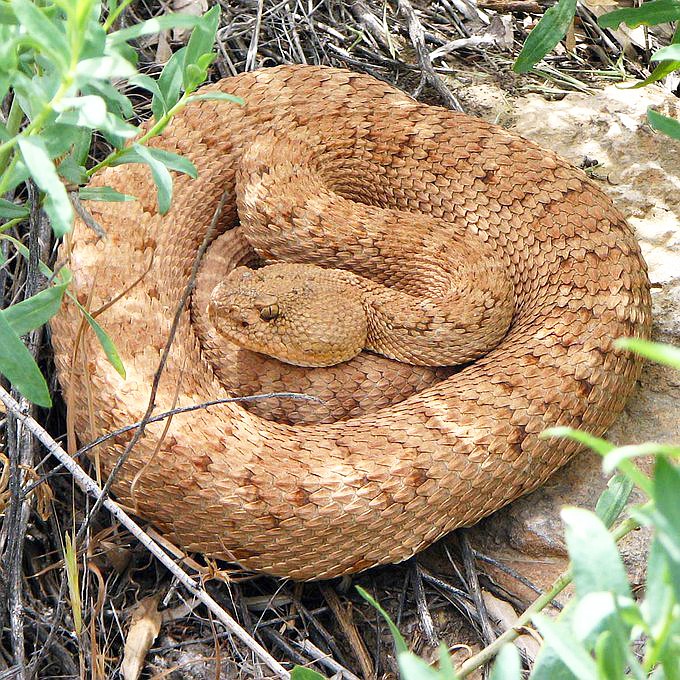 A Grand Canyon pink rattlesnake was spotted in the park for the first time this season July 19, which happened to be National Snake Day. According to the park service, the pink rattlesnake is one of six of the venomous snakes found in the park, although unlike the others, it is found nowhere else in the world. The species was likely first noted by one of the park’s first naturalist rangers, Edwin McKee. Stories passed down by rangers say McKee observed the species, managed to capture it, hiked it out of the Canyon and drove it to the ranger station with the snake hanging at arm’s length out the window. After consulting with the San Diego Zoo, it was determined the rattler was a separate species, adapted to blend in with the Canyon’s red rocks.