Temperatures set to increase as monsoons draw near 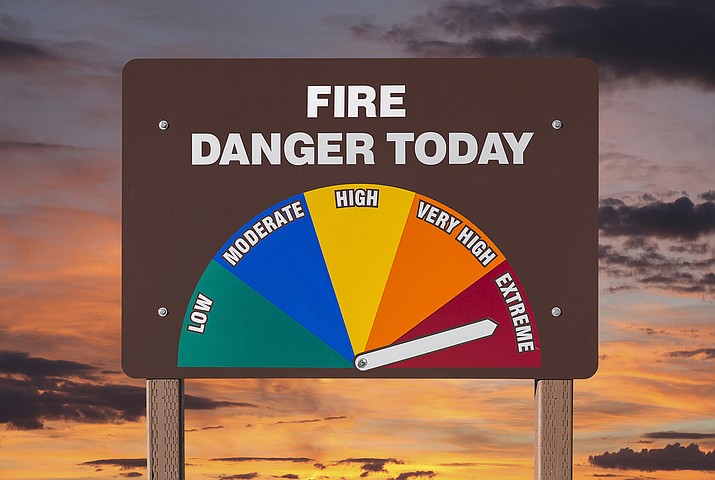 WILLIAMS, Ariz. — Visitors to northern Arizona over the Fourth of July holiday weekend were greeted with mild temperatures and clear skies, but temperatures are set to increase later this week, according to the National Weather Service Flagstaff (NWS).

On July 10, NWS forecasts temperatures rising to 85 degrees with southwest winds 5 to 11 mph. Those temperatures should continue throughout the weekend. There is also a 20 percent chance of thunderstorms.

The yet-to-show itself monsoon season has created dry forests, but little rain has fallen so far.

A few rain showers dropped some light precipitation over the White Mountains last week, but the rest of Arizona stayed relatively dry.

The National Weather Service continues to predict a later than normal start for the monsoon season over northern Arizona.

The greatest impact of the weak monsoon activity will be the threat of lightning causes wildfires and higher fire danger across the area. The fire season is predicted to extend well into July.

The Weather Service said the start of monsoon activity is typically indicated by several factors that include the following:

• An established airflow pattern aloft which promotes the movement of moisture-rich air for the south or east into Arizona.

• Daily thunderstorm formation over the higher terrain in northern Arizona

The current NWS models do no show a definitive start of a robust monsoon pattern over northern Arizona. The models show variability regarding when storms will form in July.

Likely NWS scenarios are pointing toward a more gradual and discontinuous ramp-up of monsoon moisture and storm activity across northern Arizona in July.

Long range predictions from the Climate Prediction Center indicate probability for below normal precipitation in early July and learning toward drier than normal through early August.