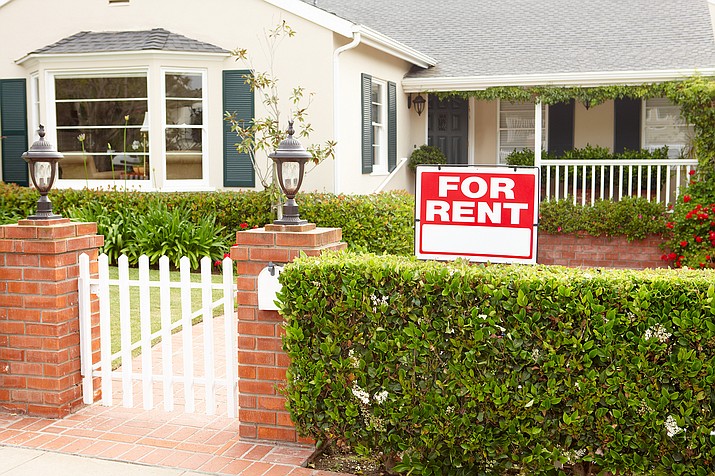 WILLIAMS, Ariz. — Residential areas around Arizona have largely gone unregulated in terms of vacation homes, but the passing of House Bill HB 2672 recently by Gov. Doug Ducey could provide a bit of relief to some neighbors.

In an effort to curb “party houses” or homes used for special events, HB 2672 restricts the number of occupants allowed in the home to no more than two adults per sleeping room plus two more after 10 p.m. For a three bedroom house, the law allows for six adults plus two more for a total of eight.

It also requires home owners to install safety and monitoring equipment that detects the level of noise and number of occupants on the property for any investor-owned rentals or those who have received three or more violations of town laws.

Home owners are also now required to provide the city or town with contact information for the person responsible for complaints.

Vacation rentals may not be used for nonresidential uses such as a banquet or special event.

Rental homes must also be advertised with their taxpayer identification number to ensure that all short-term rental operators are registered with the Arizona Department of Revenue to collect sales and bed taxes.

Although local governments are not allowed to set specific restrictions on short-term rentals, they are allowed to enforce regular laws and ordinances such as noise, zoning, traffic and building codes.

Prior to 2016, cities and towns in Arizona were allowed to restrict the usage of single-family homes, but in June of that year Ducey signed a law that took away much local control of vacation rentals, overriding any current or future city ordinance that could limit short-term rentals.

In communities such as Sedona, the law had a major impact. Prior to the passing of the new law, Sedona had prohibited the rental of any single-family dwelling for less than 30 days. The ordinance was intended to safeguard the peace, safety and welfare of the residents by eliminating noise, vandalism, overcrowding and other issues.

Proponents said the measure protected individual rights and property rights, allowing people to control their properties in the manner they desired without government interference.

Opponents said neighborhoods were changing as homes were being rented out on a nightly basis, with people coming and going and not becoming a part of the community.