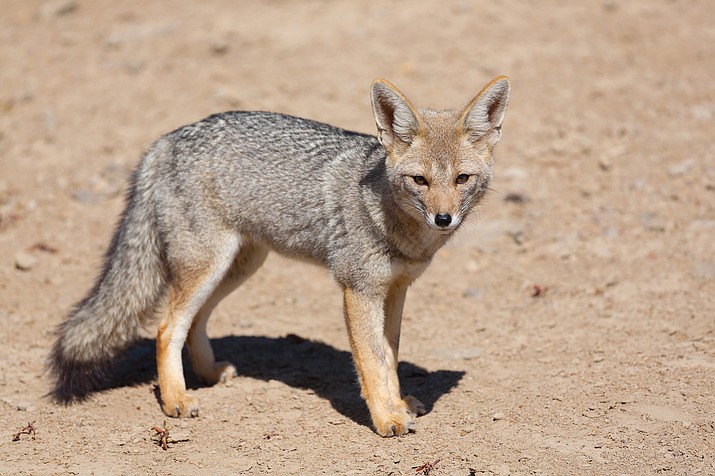 There are three species of foxes in Arizona - the red fox, kit fox, and gray fox. (Photo/Adobe stock)

The foxes were captured and tested following reports of attacks in the Country Club area and near Mars Hill in Flagstaff. The four individuals involved in the animal attacks are being treated with post exposure rabies prophylaxis. Two dogs were also bitten. Both are current on rabies vaccinations and are being quarantined by their owners for 45 days for observation.

• Avoid wildlife, especially nocturnal mammals that are active during the daytime and animals that are exhibiting unusual behaviors such as showing no fear of humans, aggressive behavior, staggering and/or acting sickly.

• Keep all pets current on vaccinations and obey leash laws.

• Never pick up, touch, or feed wild or unfamiliar animals, even if they do not appear sick or aggressive.

• Seek immediate medical attention if you are bitten by, or have contact with, a wild animal.

• Pet owners should seek medical care from their veterinarian if their pet is bitten by wildlife.