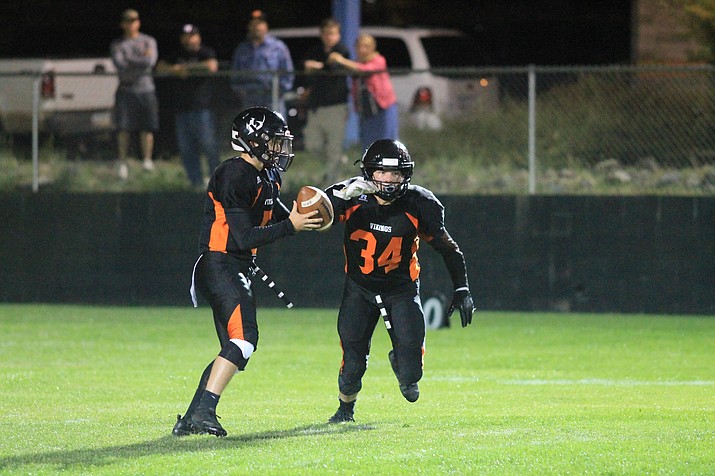 Viking Chance Pearson was selected as the 2018 1A Conference Offensive Player of the Year.

Sophomore Alex Garrett was also named to the First Team as a running back, and Junior David Lozano was named as place kicker.

Superior won the 1A State Championship in 2018. The Vikings made it to the semi-finals where they lost to Hayden 30-6.