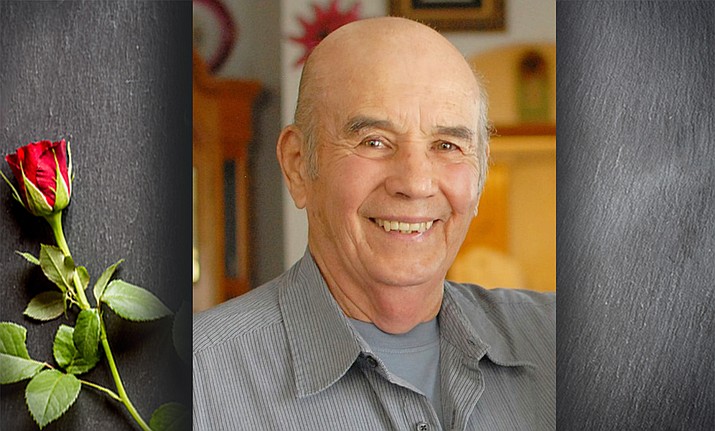 He is preceded in death by his parents Ambrosia and Jose, daughter Ramona Ayala and his survived by his wife, Lupe, daughters Veronica and Eleanor, Sons Gabriel Jr, Daniel, Robert, Frankie and Freddie, grandchildren and great grandchildren.

Gabe was born March 24, 1928 in Cueramaro, Guanajuoto, Mexico. He came to the United States as an infant and enlisted in the US Army at the age of 18. He moved to Williams in 1973 where he started his own business, Gabe’s Plumbing and Heating.

He served his community for many years as a city council member, vice mayor and mayor of Williams. He was also a member of the Williams Rotary Club, American Legion, VFW and Knights of Columbus.

He was a loving husband, father, grandfather, great grandfather and brother. A friend to many. He made a difference in so many lives.

Gabe will be remembered by his smiling face and his love and support to his family and community.

Funeral arrangements are being handled by Norvel Owens Mortuary.