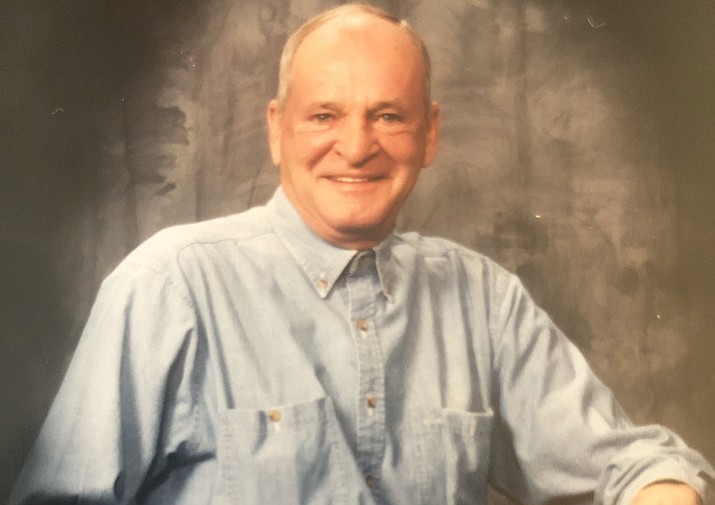 Charles Allan Brookbank, Sr., 77, passed peacefully in his home with his family by his side on January 4, 2019. He is survived by Fonda Brookbank, son Charles Brookbank Jr.,  daughter, Rene Brookbank, and two brothers, Richard Brookbank and Bob Brookbank.

Chuck lived in Williams since 1963 and was an integral part of this community. In addition to owning several businesses, he served on the city council and volunteered his time to Little League and Babe Ruth baseball as a coach and an umpire. He also quietly helped those in need.

Chuck lived his life passionately. After retiring, he traveled the country in his motor home making friends everywhere he stopped. He loved golf, NASCAR, four-wheeling in the sand dunes, and many other adventures.

Chuck was beloved by his family and had many friends. He will be deeply missed.

A graveside service will be held at 11 a.m. on Jan. 10 at the Williams Cemetery. A celebration of life will follow at 12 p.m. at the American Legion Hall.

In lieu of flowers, donations may be made to the Northern Arizona Hospice Promise Foundation Flagstaff Office at 203 South Candy Ln., Suite 10A Cottonwood, Arizona 86326.