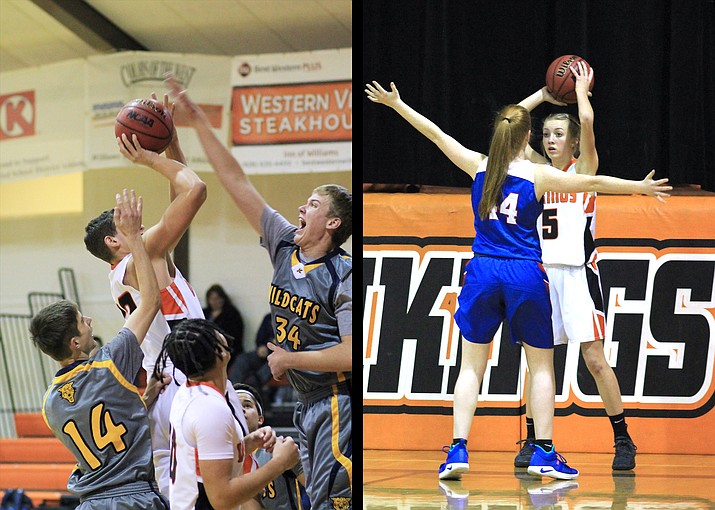 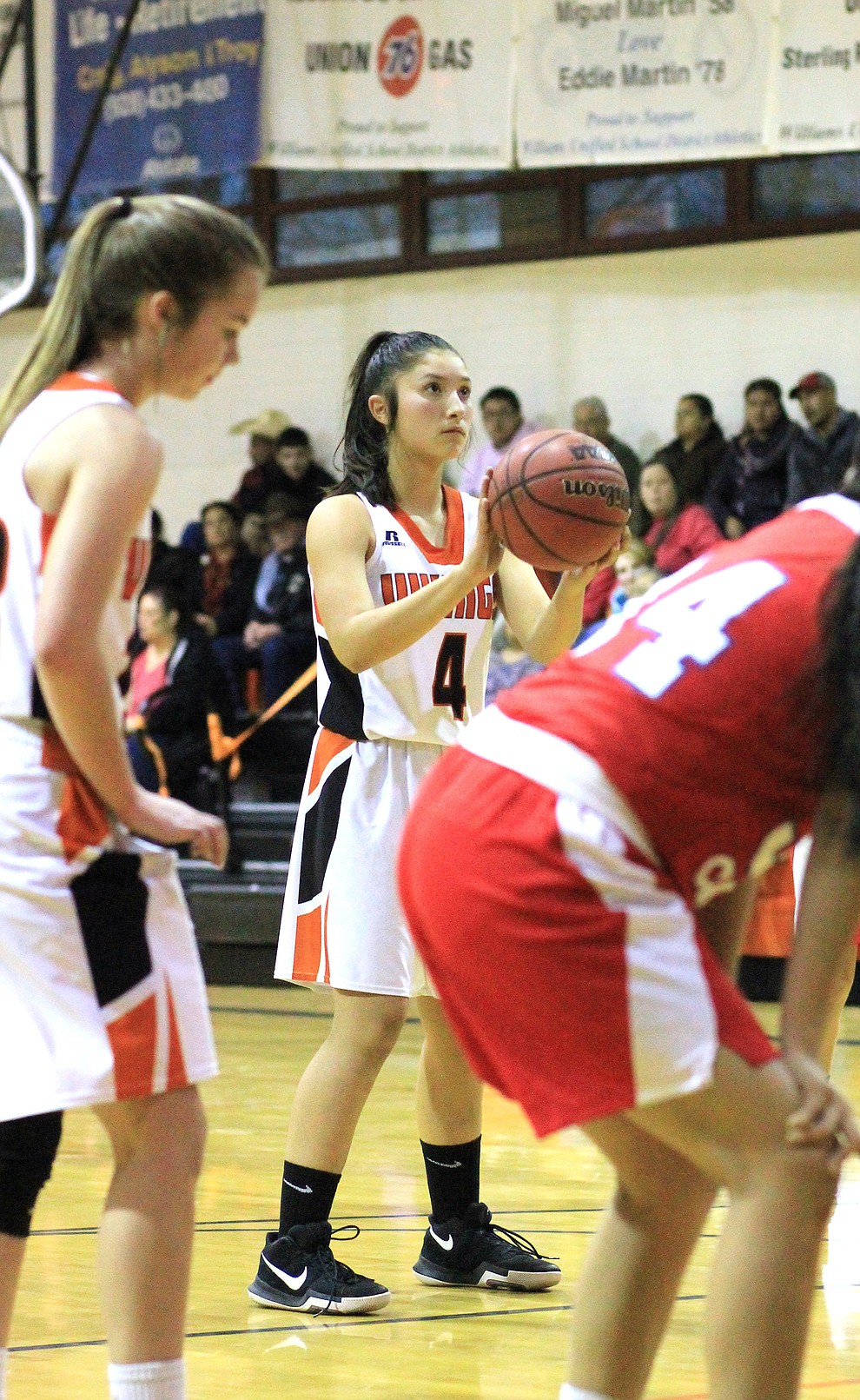 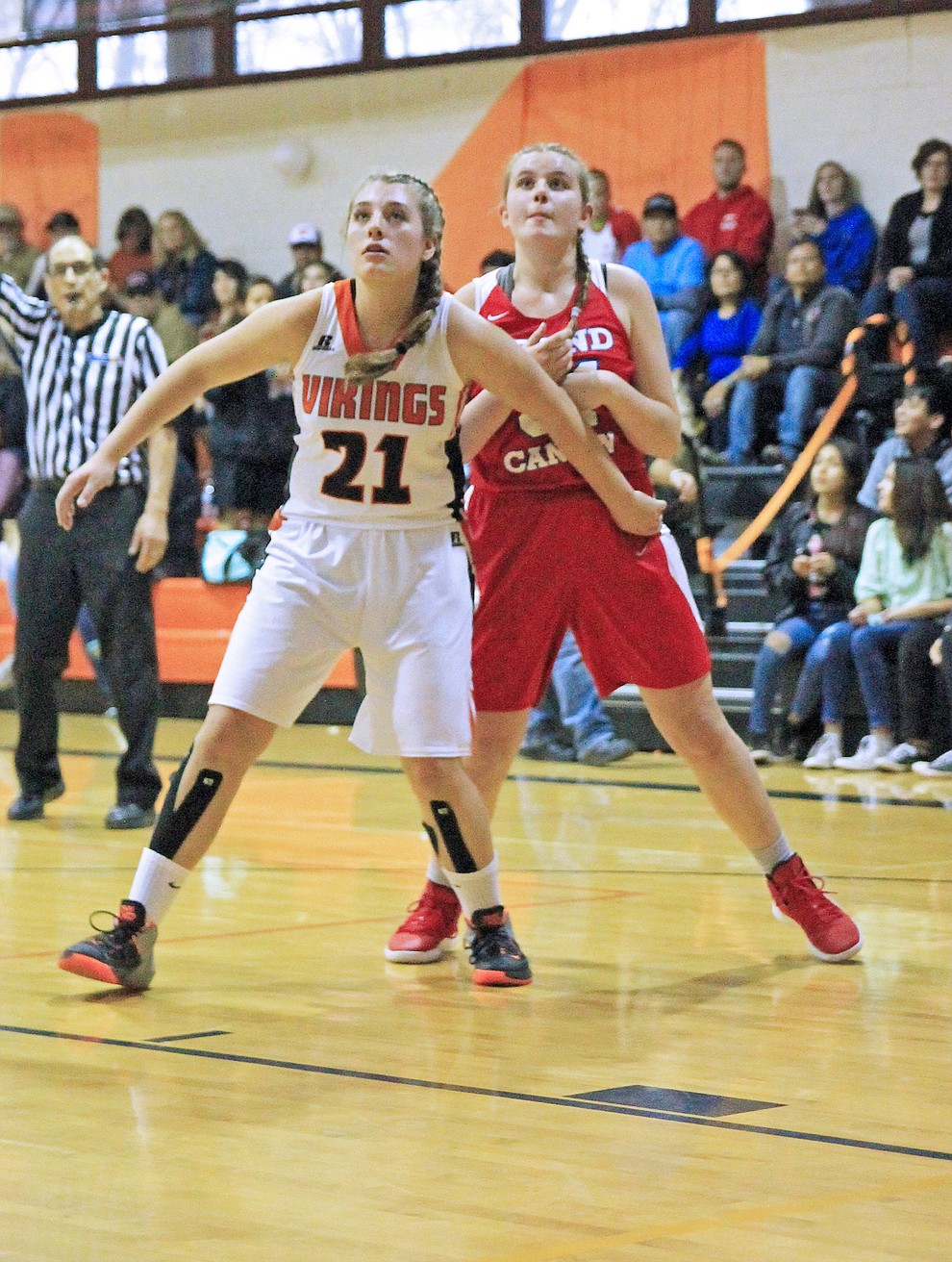 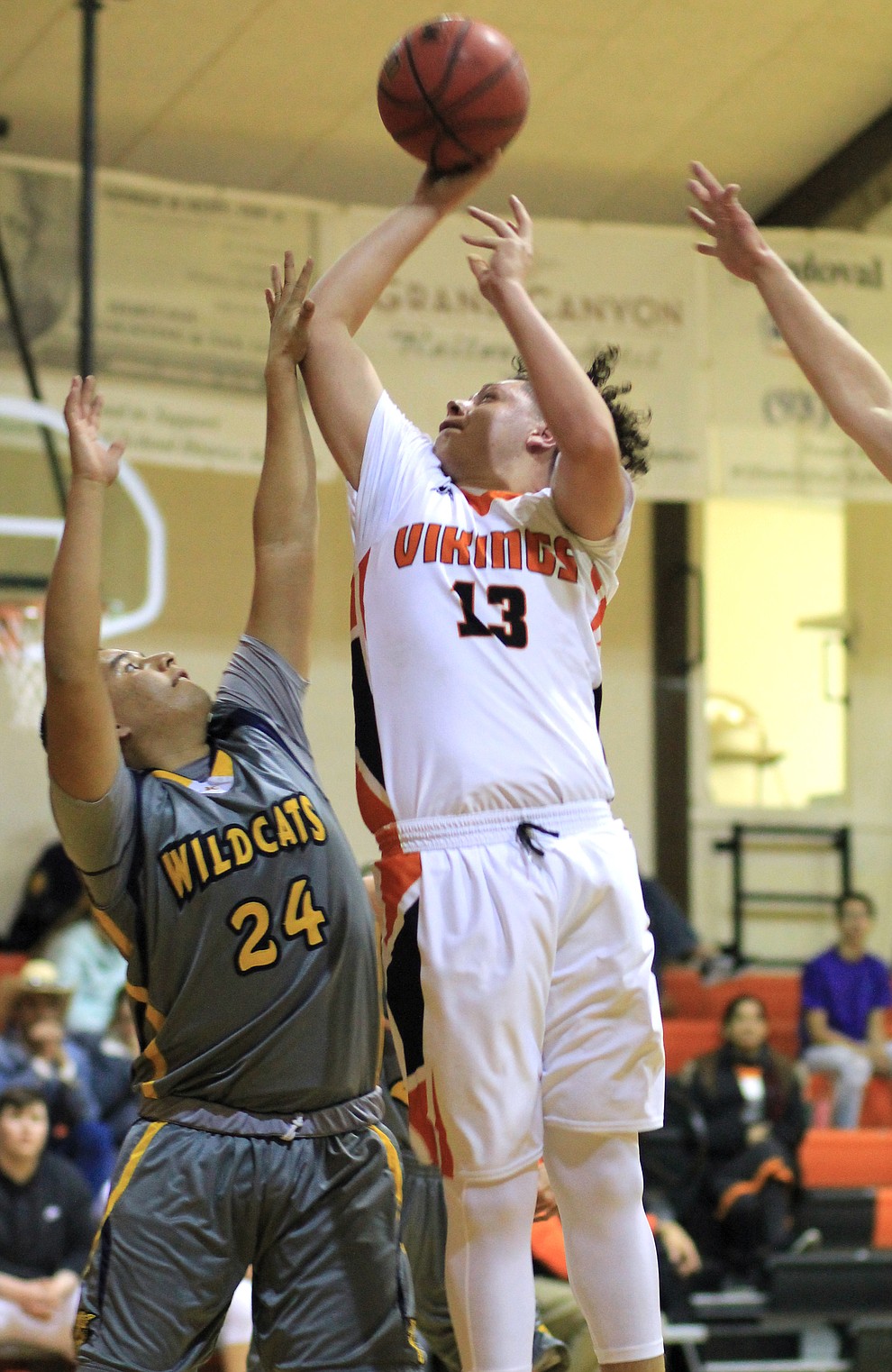 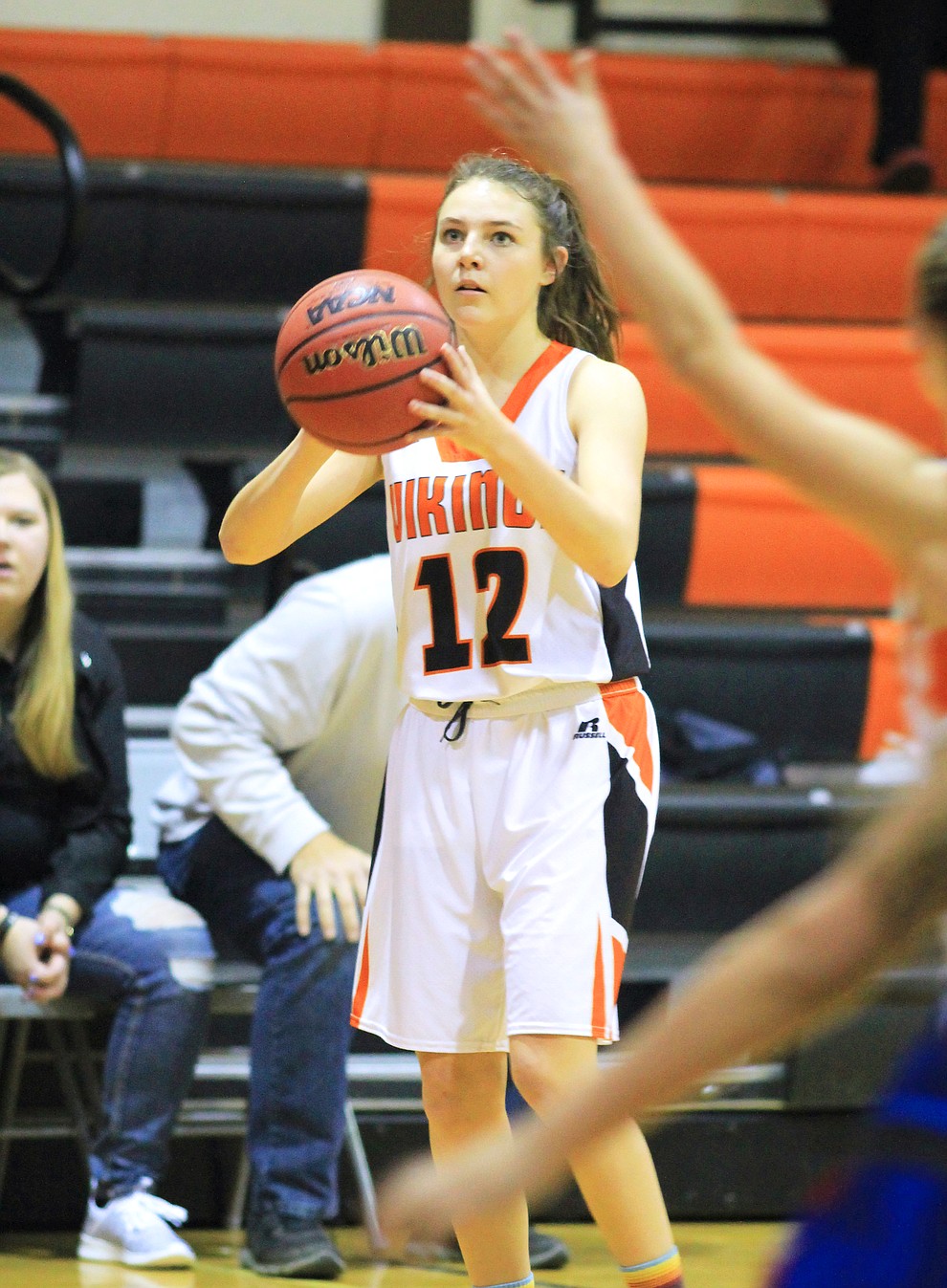 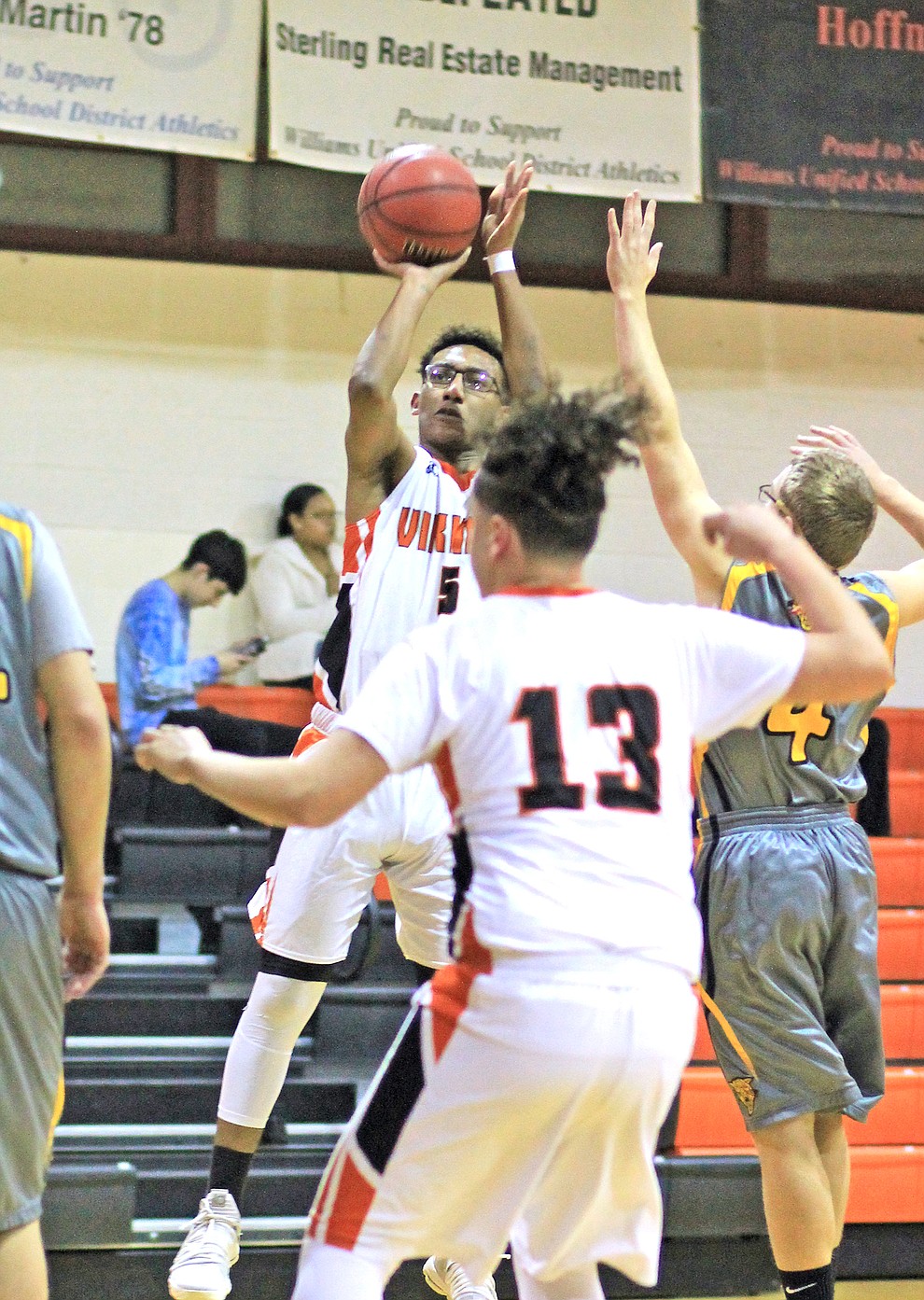 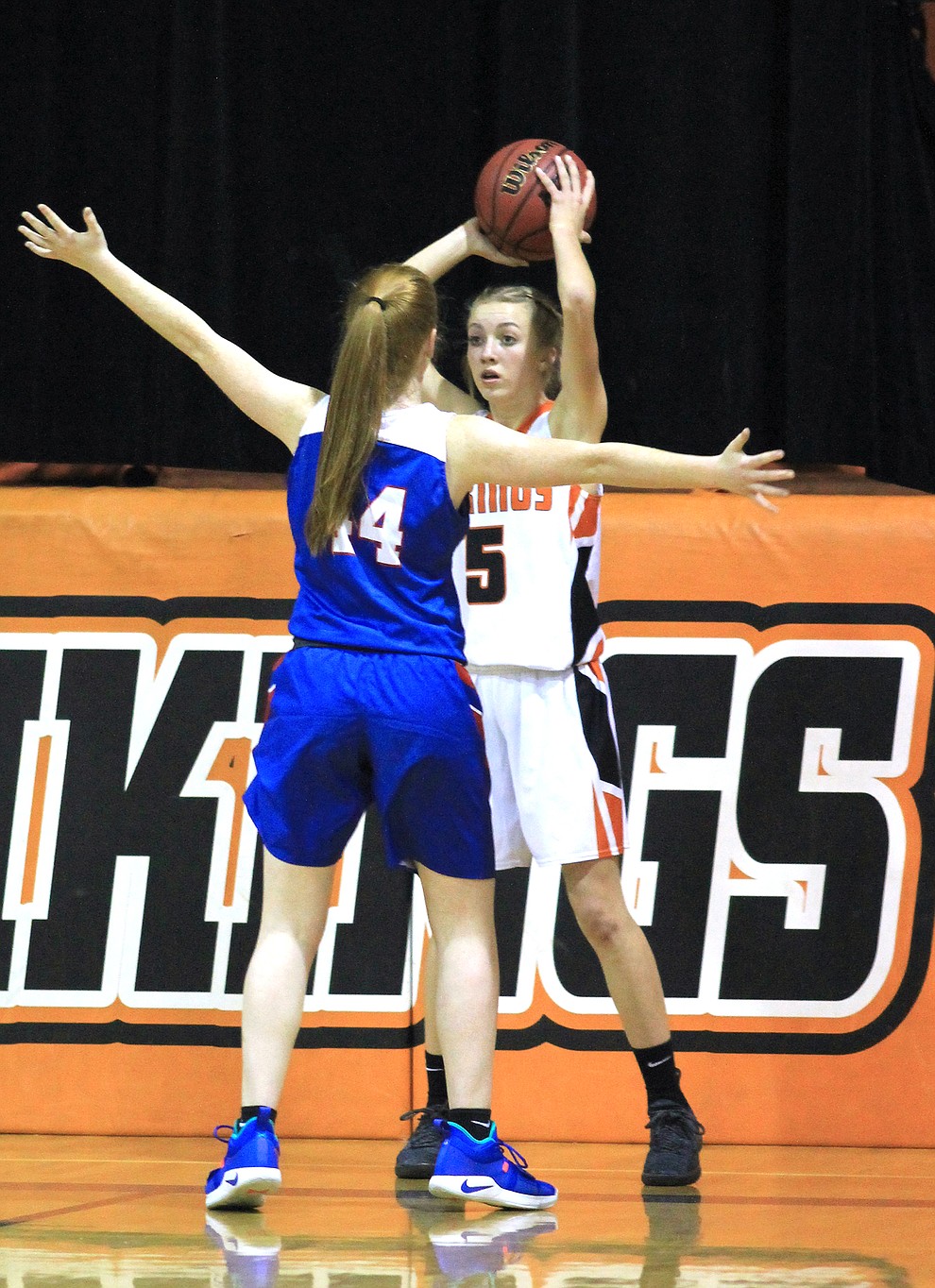 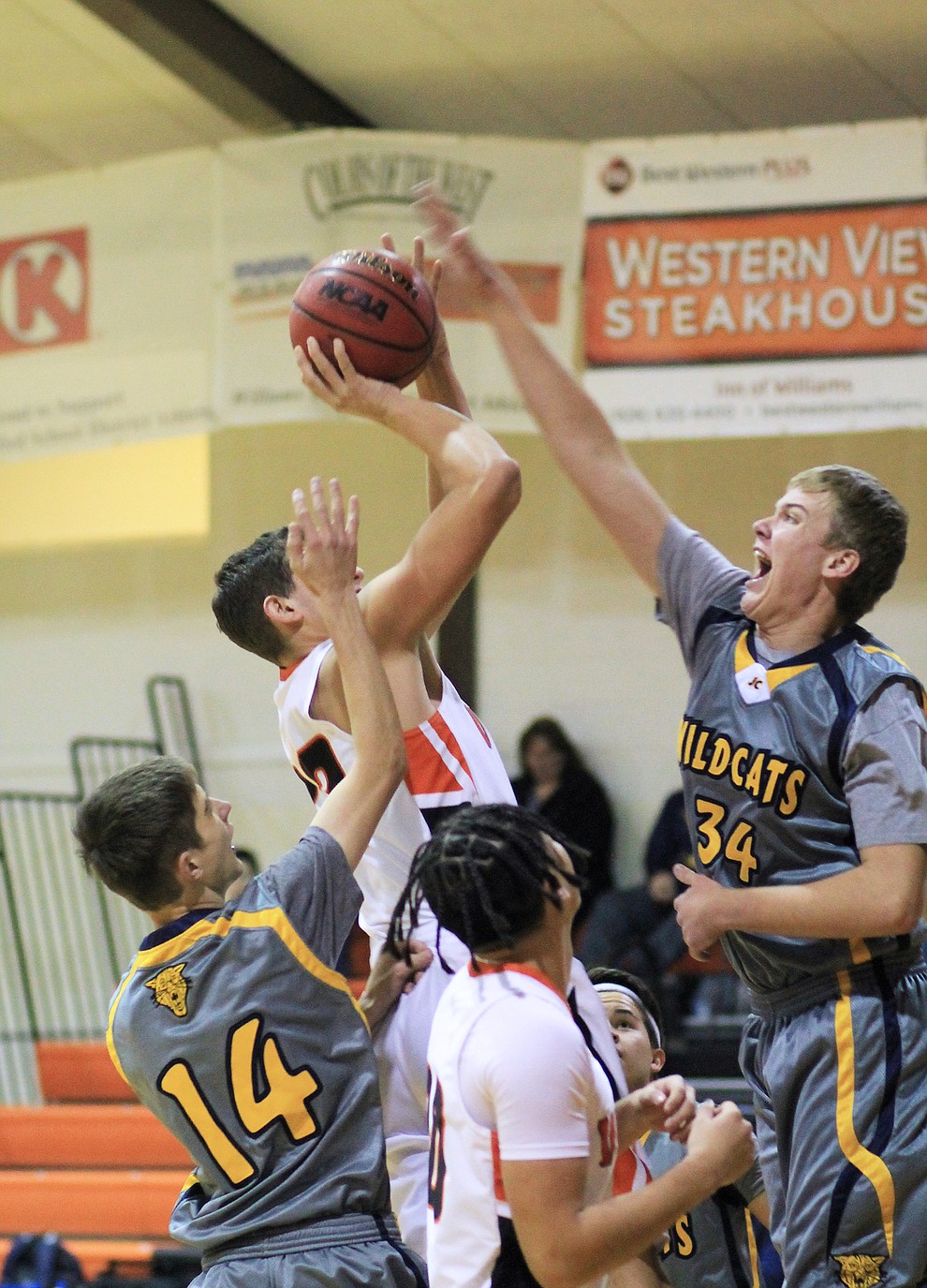 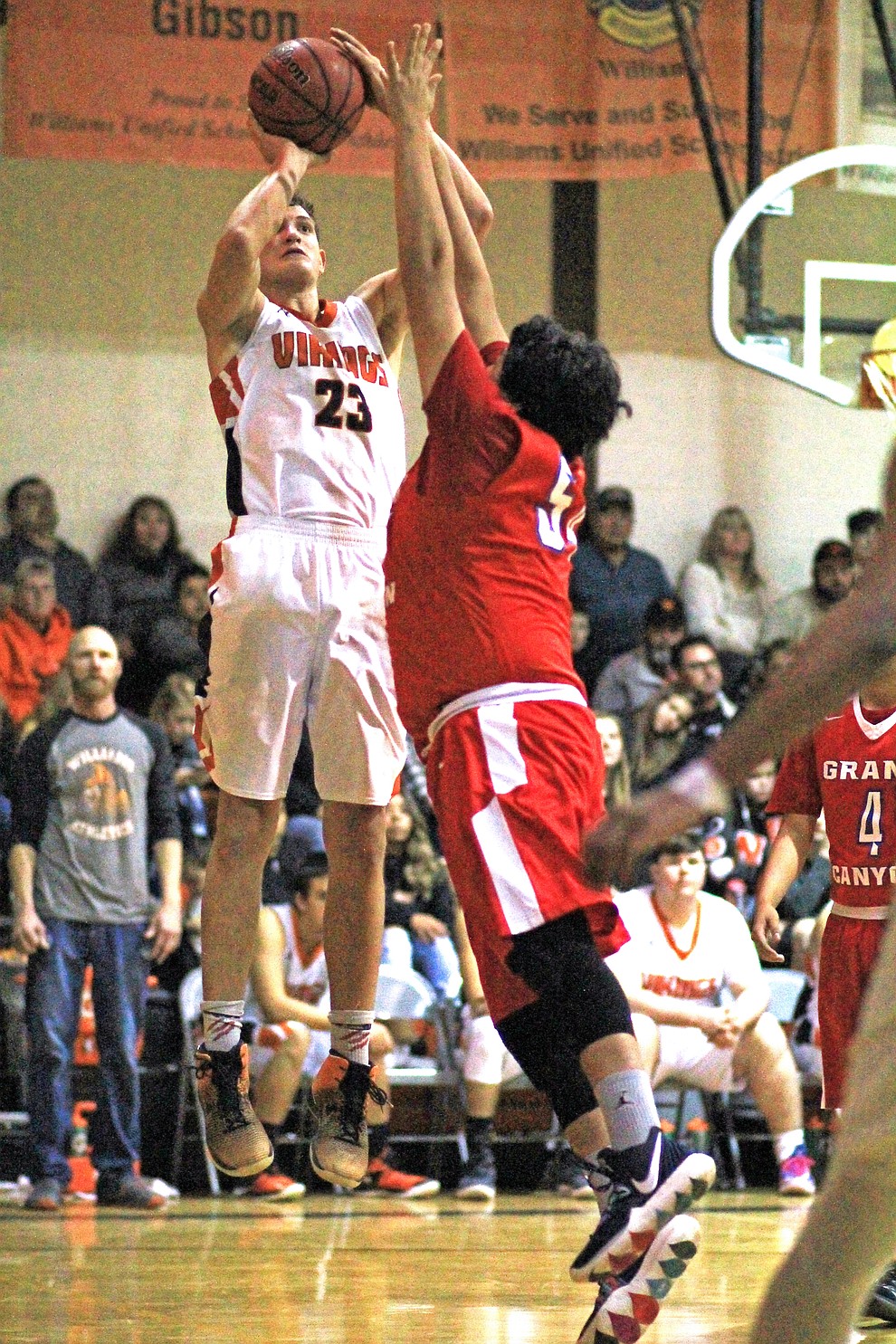 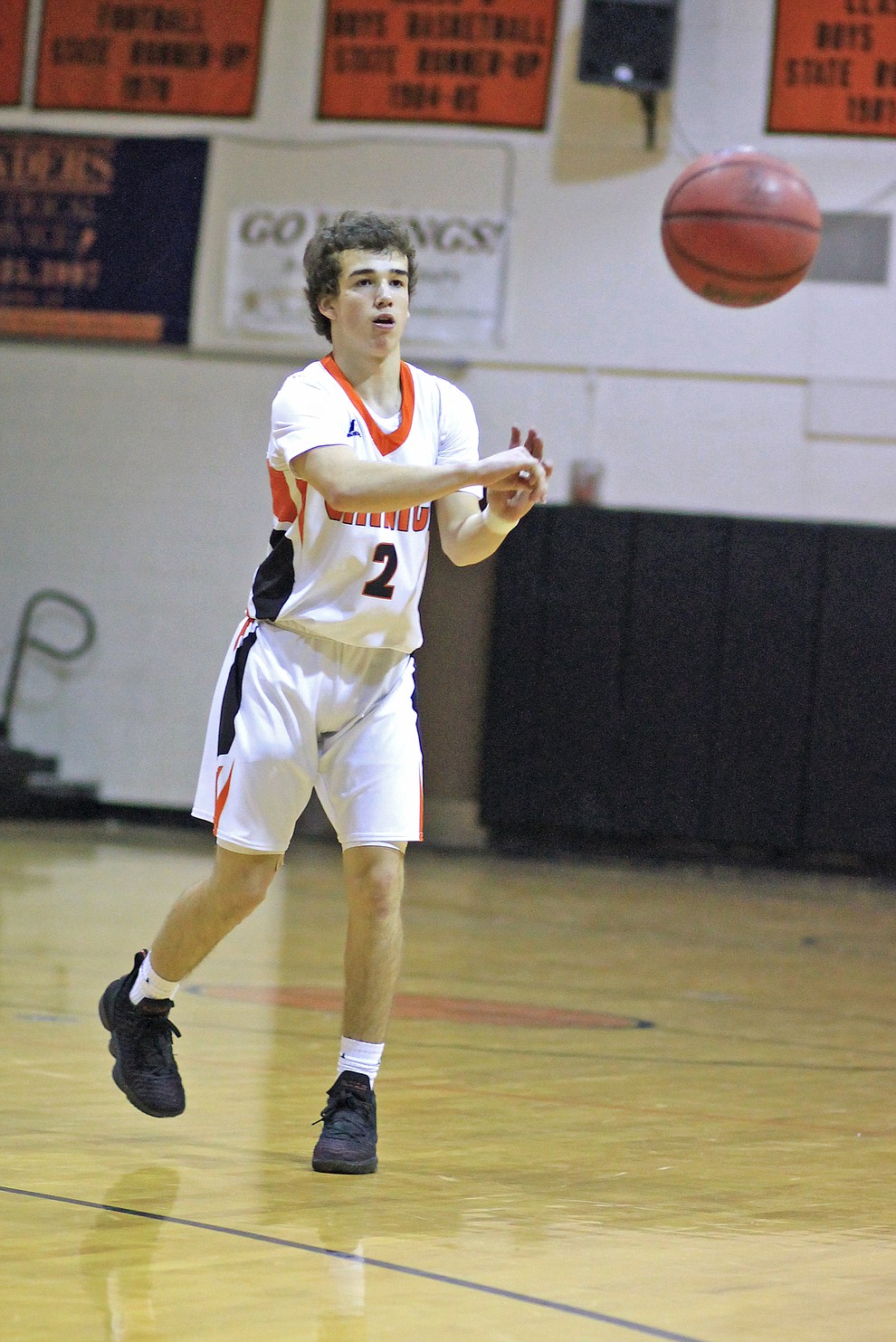 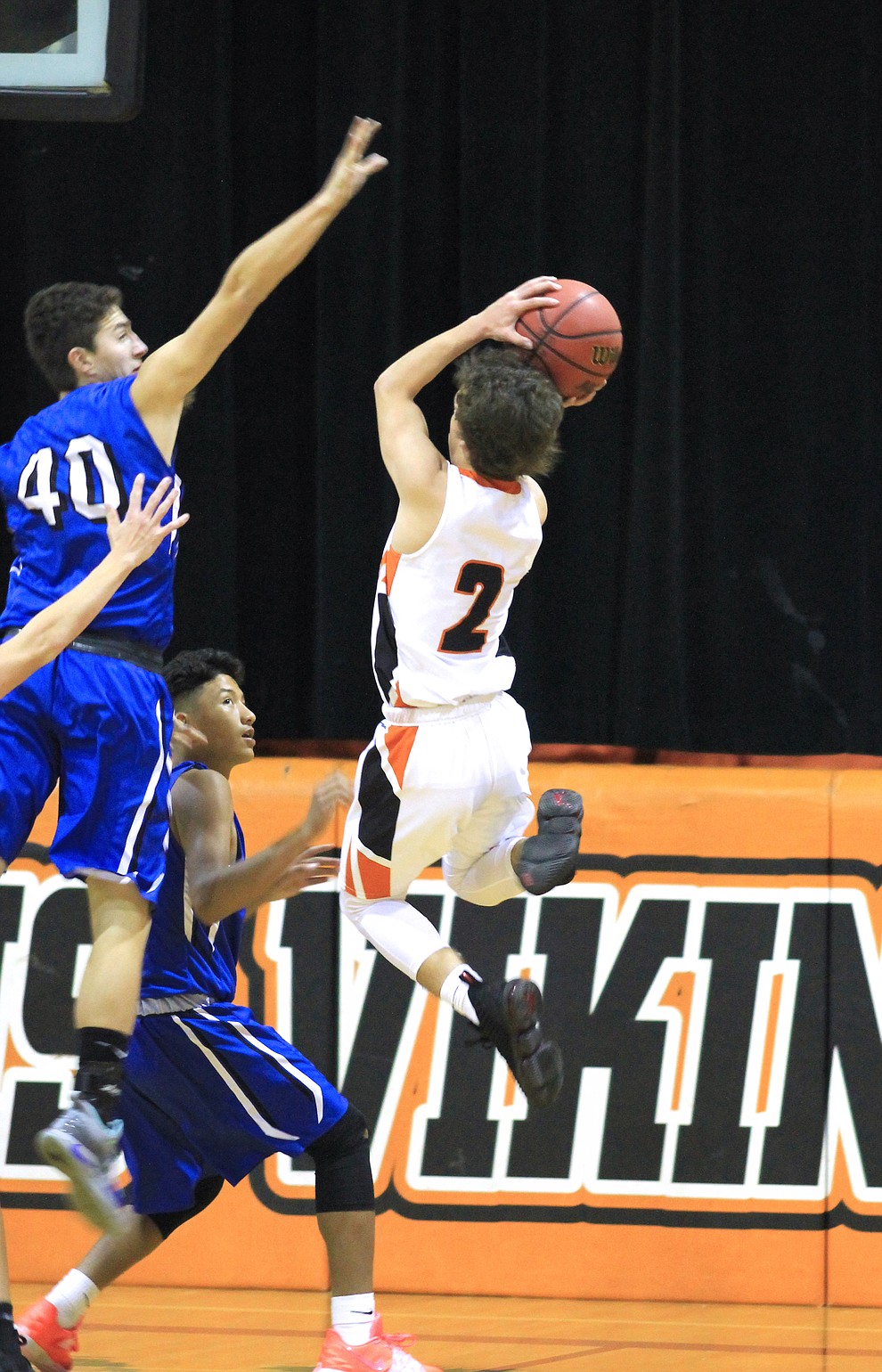 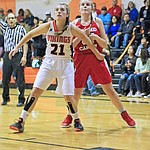 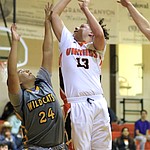 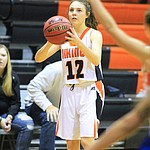 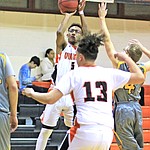 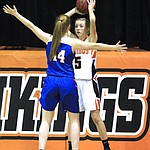 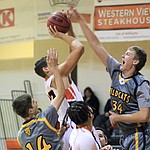 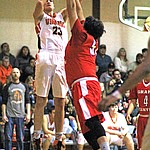 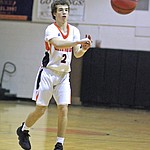 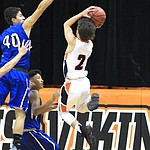 Topping the list, Vikings junior William McMenamin was selected as the 1A Central Region Player of the Year.

McMenamin led the 1A Central Region in scoring this year, finishing the season averaging 21.3 points per game with a total of 206 field goals. His next closest competitor was Aleryn Reid of Grand Canyon with 147.

McMenamin also topped the list for free throws with 137 this season, shooting 67 percent. Latrell Kinlicheenie of Joseph City was second with 83.

McMenamin topped the region for blocked shots with 98 this season, averaging 3.8 per game.

He also had the most double-doubles with 16. Santana finished second with 10.

Viking Zain Grantham topped the region for assists with 162 total, averaging 6 per game.

Senior Stephen Gary was selected to the All-Region 1st team. Gary was ninth in region with 11.7 points per game. Gary finished fourth in the region for free throws with 68.

Spartans Salvador Garcia and Jesus Pedraza were also on the honorable mentions list.

Sevaral Lady Vikes were recognized for their talents this season.

Mortensen averaged 14.7 points per game and finished first in the 1A Central Region for 3-point shots with 54. The next closest was Alana Keebahe and Longhoma of Grand Canyon with 35. Mortensen also topped the list for free throws making 88 this season. She was followed by Belen Vega of Mayer with 59.

Mortensen finished the regular season in second place for field goals in the region with 127. Savannah Longhoma of Grand Canyon was first with 140