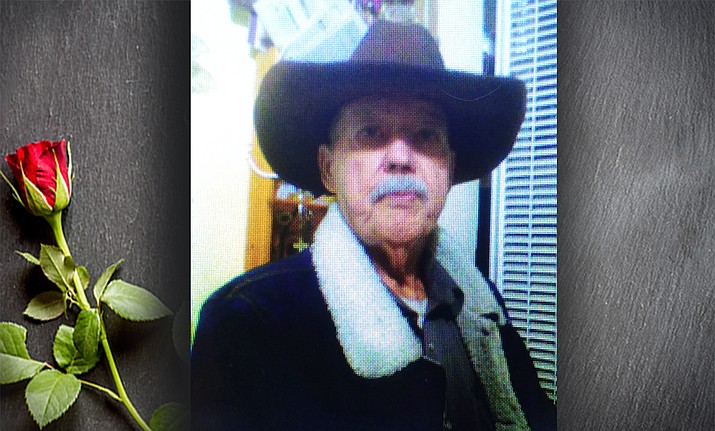 Buster lived in Williams a very long time and spent his life as a real life cowboy, a musician and a cowboy artist. He was well known around the area and leaves behind many friends who will miss his friendly smile and his stories.

Funeral arrangements were arranged by Lozano’s Mortuary of Flagstaff.