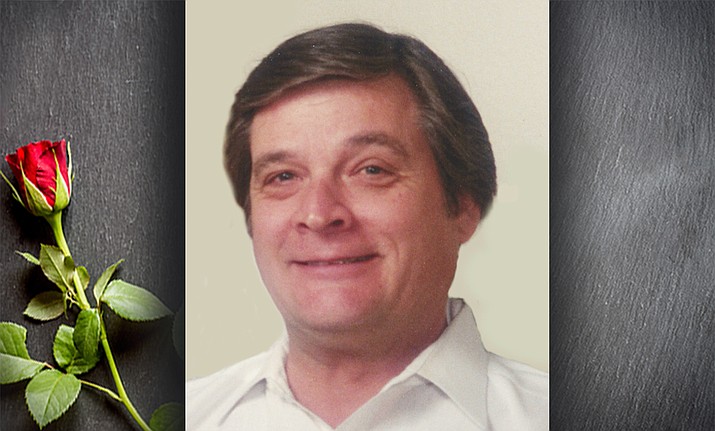 With deep sorrow Barbara Michaels announced the death of her son, Mike, (Charles Walker Michaels) on Feb. 4, 2019 at the age of 72. He is survived by his 94-year-old mother Barbara Mayberry Michaels and predeceased by his father Carlyle W. Michaels who died in 2015 at the age of 94. Other survivors are sister Cathy Michaels of Camarillo, CA, sister Bonnie/Michael Casady of Richmond, CA, brother Rick Michaels/Sarah Colon of Dana Point, CA and sister Pat/Marc Rosenthal of Thousand Oaks, CA. He was married twice and had no children. He was Uncle Mike to two generations of nieces and nephews.

Born in Wayne County, MI in 1946, Mike was raised and educated in Lakewood, CA. In search of adventure, he enlisted in the US Army at the age of 17 “to see the world.” Most of his military duty was in peacetime Western Europe. His love for surfing and water sports led him to careers in water search and rescue and assisting with the care of sea life in habitat aquariums. He later worked in the food and beverage industry as bartender, manager and owner, which supported a lifestyle of living in new places and making new friends in small, rural communities mostly in Nevada, Idaho, and Northern California. Mike did not forget old friends, maintaining ties as far back as kindergarten.

Mike’s last residence was Williams, AZ and upon retirement, he called a fifth wheel home with a permanent address at the Railside RV Park and winters spent in Quartzsite, AZ.

Mike’s planned retirement ended abruptly last year with a diagnosis of cancer. Despite the distance, Mike’s family quickly organized 24/7 care during his rigorous cancer treatment. When told that cancer had spread, Mike chose to return to CA for home hospice and died peacefully surrounded by family. Mike donated his body to research, wanting science to learn from his cancer experience. A military service is being planned in Southern California in summer 2019. Mike’s family suggests taking a friend to lunch to celebrate, honor and remember Mike.