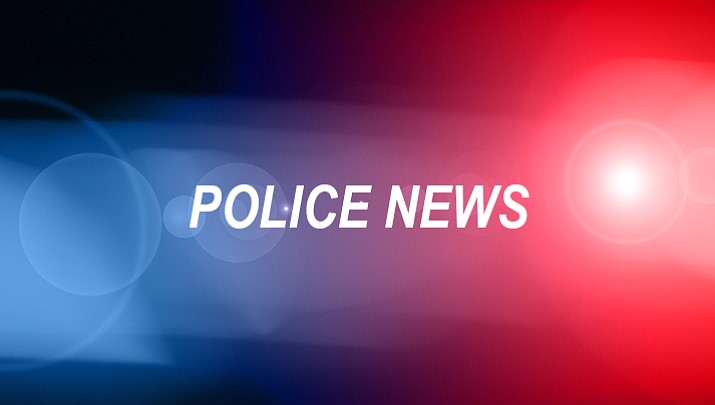 GRAND CANYON, Ariz. — A man arrested in December 2018 during a domestic violence dispute has been convicted and sentenced to probation and counseling.

The 39-year-old man was sentenced Feb. 25 to a year of supervised probation and must attend domestic abuse and anger management counseling. The court also ordered that he may not own, possess or have access to firearms, ammunition, destructive devices or dangerous weapons. The suspect pleaded guilty to one count of domestic violence — disorderly conduct (fighting, threatening, and violent behavior) at a separate court hearing.