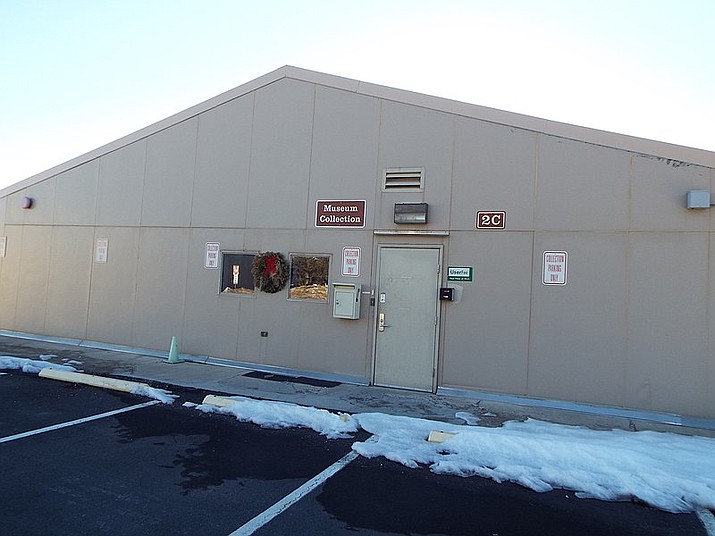 Grand Canyon's safety, health and wellness manager said tourists and employees may have been exposed to unsafe radiation from uranium ore stored in the the park's Museum Collections building. (Wikimedia Commons/Marine 69-71, see CC license below)

GRAND CANYON, Ariz. – The National Park Service is conducting an investigation into whether employees and visitors at Grand Canyon National Park were exposed to unsafe levels of radiation after an employee raised the alarm Feb. 11.

Elston Stephenson, the park’s safety, health and wellness manager, sent an email to park employees Feb. 4 and another to the Department of the Interior Feb. 11 stating three, 5-gallon buckets of uranium ore had been housed in the park’s Museum Collections building for about 18 years and that anyone who had visited or worked in the building may have been exposed to unsafe levels of radiation.

Grand Canyon National Park spokeswoman Emily Davis confirmed that the material was removed from the building and that the park was conducting an investigation.

“We are working with NPS subject matter experts from our regional office and Washington, along with other state agencies,” she said.

According to the Arizona Republic, who recently released an article about the exposure, Stephenson said the buckets were discovered in March 2018 and at the time were moved to another area of the building. He said he was made aware of their existence months later while performing a safety audit and immediately contacted the NPS regional office in Colorado.

The Republic reported that when NPS technicians arrived June 18, Stephenson said they did not have protective clothing, but instead purchased gardening and dishwashing gloves and removed the buckets from the building with a broken mop handle. He said although they took readings with a device that measures radiation output, they concealed their readings from him before transporting the ore in the back of a truck and dumping it in the now-defunct Orphan Mine below the South Rim.

Stephenson also filed a report with the Occupational Safety and Health Administration (OSHA), which then sent inspectors to the park in November 2018. The inspectors traced radiation readings in the building back to the original three buckets, which Stephenson said were returned to the building after being dumped, according to the Arizona Republic.

It was the prior exposure that concerned Stephenson, however, who said his email was the result of park management refusing for months to inform employees or the public of the situation. The Museum Collection often hosts school field trip tours, and the taxidermy exhibit, which is sometimes visited by these tours, was located next to the room where the radioactive material was stored.

The building remains open to the public after current readings showed nothing higher than an acceptable level of background radiation. Stephenson did not immediately respond to emails with requests for comments.

“I can’t comment on personnel matters, but he (Stephenson) remains employed by the National Park Service,” Davis said.