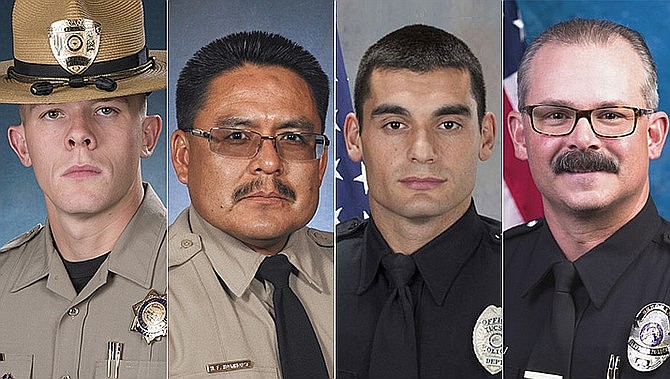 PHOENIX — Governor Doug Ducey announced the inaugural 2019 Arizona Medal of Valor honorees on Dec. 30, recognizing heroic public safety officials who demonstrated extraordinary acts of valor, courage and heroism. The honorees were selected by a review board made up of law enforcement and public safety professionals.

The inaugural 2019 Arizona Medal of Valor honorees are:

“Arizona’s brave first responders and members of law enforcement are heroes in every sense of the word,” said Governor Ducey. “They put their lives on the line to keep us safe, and Arizona is grateful for their courage and heroism. The Arizona Medal of Valor is just one way to express Arizona’s sincere gratitude to the honorees as well as all law enforcement personnel and first responders.”

“Every day, first responders and members of law enforcement risk facing dangerous and adverse situations in an effort to keep others safe,” said Yavapai County Sheriff Scott Mascher. “The Arizona Medal of Valor recipients displayed incredible acts of bravery to protect others, and we appreciate their unwavering courage.” 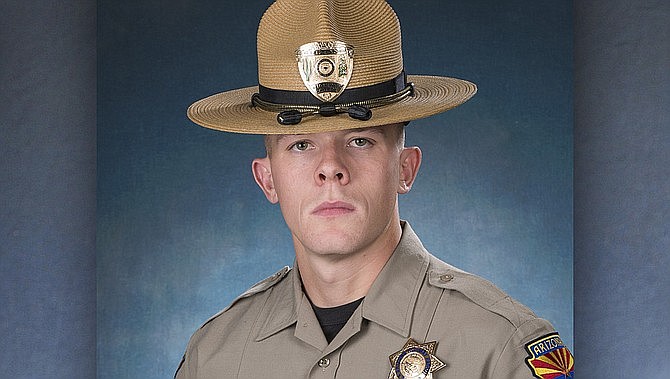 Trooper Tyler Edenhofer on July 25, 2018 died in the line of duty when he sacrificed his life to keep the community safe. He displayed true courage and bravery through his unwavering commitment to serve and protect others. Trooper Edenhofer was hired by the Arizona Department of Public Safety (DPS) in September 2017 and graduated from the Advanced Trooper Academy on May 4, 2018. He served in the U.S. Navy before joining DPS. 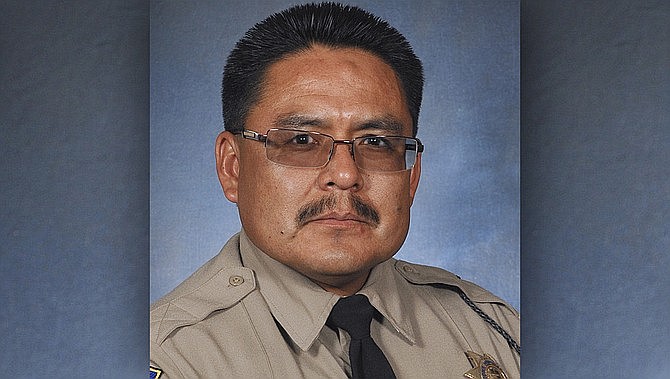 Trooper Henry Roanhorse, Jr. on January 6, 2018 saved a driver from an oncoming train. The driver was in his car on the train tracks and would not move himself to a safe spot. When Trooper Roanhorse observed a train quickly approaching, he pulled the driver out of the car, ultimately saving his life. 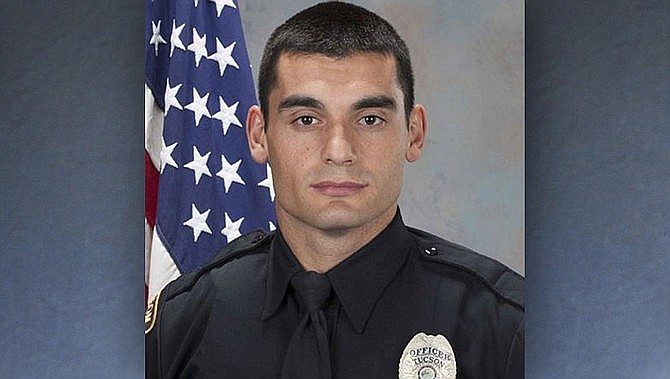 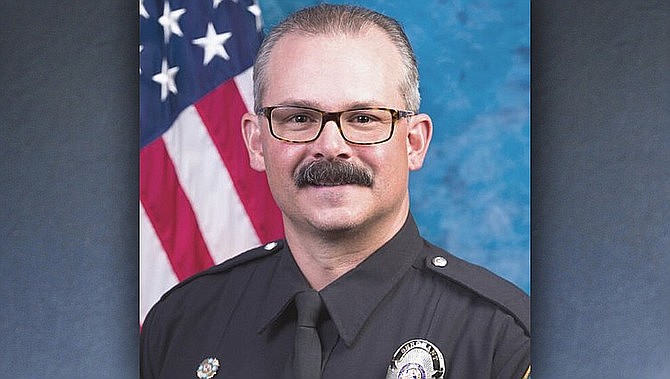 Sgt. Joshua Wade on January 4, 2019 saved an elderly man from a burning motorhome. He used a ladder to climb up to a window and, with the help of a neighbor at the scene, pulled the man from the home, ultimately saving his life.

The honorees will be recognized at an award ceremony in 2020.

Information provided by the office of the Governor. 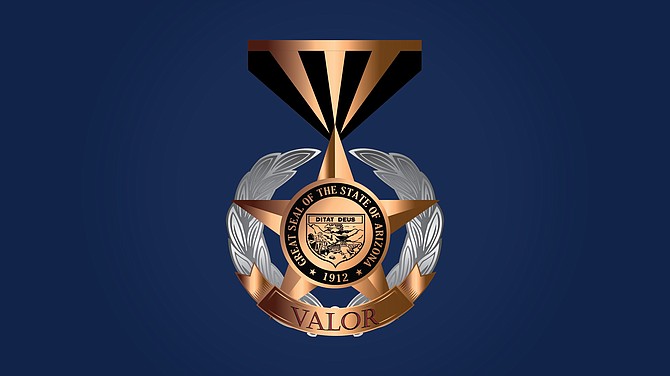