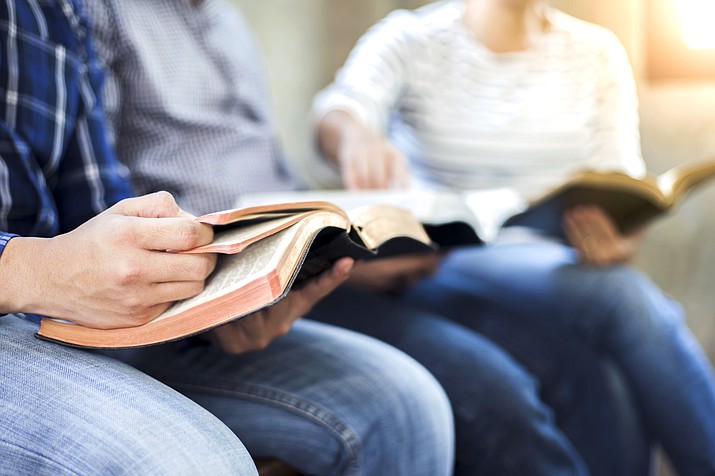 CAMP VERDE, Ariz. — The Camp Verde School Board has approved curriculum to teach the Bible as an elective at Camp Verde High School.

At the Dec. 17 meeting, the board voted 4-to-0 to accept curriculum provided by the National Council on Bible Curriculum in Public Schools – NCBCPS.

In February, the Camp Verde School Board told the district to explore possible Bible instruction at Camp Verde High School for the 2019-2020 school year. Tuesday, the board did not say when — or if — instruction would begin. It only approved the curriculum.

Although a few of Yavapai County’s public school districts have recently considered adding the Bible to their curriculum, County School Superintendent Tim Carter said that Camp Verde is “the first I know of who is taking it to their board.”

Carter said he has had discussions with Camp Verde Administrator-in-Charge Danny Howe about offering Bible instruction at the high school.

“We discussed the curriculum, and politically, whether folks would be willing to accept this,” Carter said. “We had preliminary discussions on who might teach and how many students there might be.”

Carter said that the Bible, as with any other elective, “you have to get at least an acceptable amount of students who want to take it.”