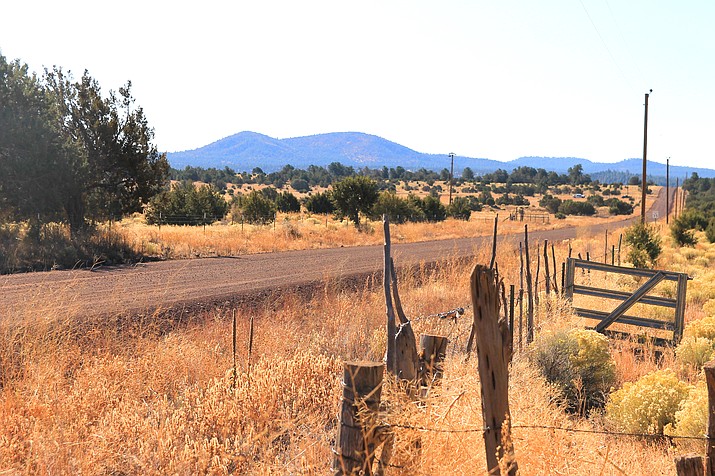 WILLIAMS, Ariz. — Two search warrants were carried out Dec. 6 by Coconino County Sheriff’s Office after several burglaries were reported in the Red Lake and Valle communities north of Williams.

The warrants were for the Williams District of Coconino County and also within the city of Williams. The burglaries took place between May and November, according to Coconino County Sheriff’s Office.

During the investigation, detectives were able to identify suspects in the case. Christopher Tow, 27 of Williams and Clyde Dunwoody, 36, of Red Lake were arrested and booked into the Coconino County Jail for second degree burglary, theft, trafficking in stolen property and first degree criminal trespass. Several items were located and recovered that had been reported stolen from the burglaries. The case remains active and under investigation, which may result in additional charges. The Sheriff’s Office would like to thank the Williams Police Department with their assistance in this case.