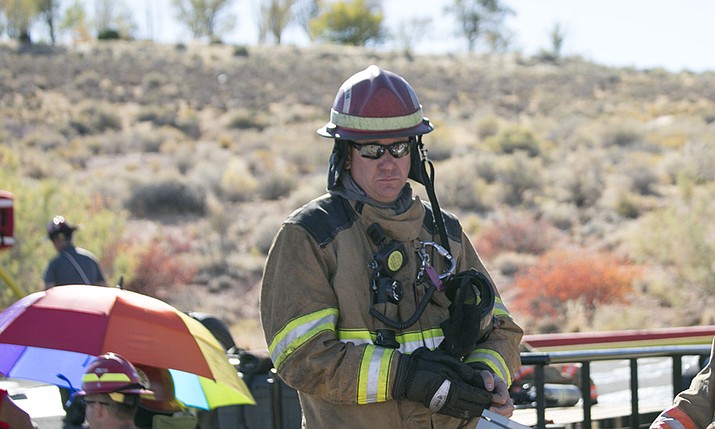 PAGE, Ariz. — Lance Mattson has been selected as the new Chief Ranger for Visitor and Resource Protection at Glen Canyon National Recreation Area and Rainbow Bridge National Monument. He will begin this new post officially Dec. 22.

Mattson is currently acting in the position while Chief Ranger Angela Boyers transitions to a new position at Yosemite National Park.

Mattson has served as the Emergency Services Manager at Glen Canyon NRA since 2015, and prior to that served as Chief Ranger at Great Sand Dunes National Park and Preserve. He brings a wealth of knowledge in resource protection to his new role and has been a leader in the National Park Service for over 25 years.