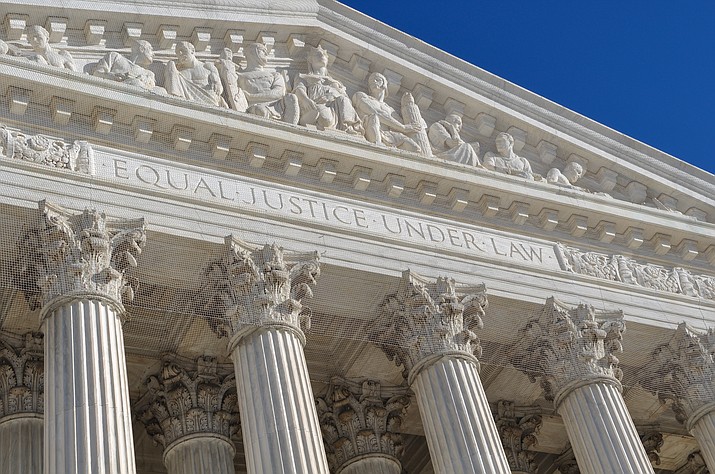 Federal law previously limited U.S. District Courts to Phoenix, Tucson, Prescott and Globe. Court sessions have not been held in Globe for decades and the federal courthouse in Prescott is currently unstaffed.

Those involved in federal felony cases usually had to travel to Phoenix or Tucson.

"This is a great win for Arizonans in northern and southern Arizona," Republican U.S. Sen. Martha McSally said in a statement. "Now, federal proceedings can be held in Yuma and Flagstaff and the ability to access our justice system has been made just a little bit easier."

Flagstaff and Yuma both have federal courthouses and U.S. magistrate judges currently work in both. The duties of magistrate judges are limited to proceedings such as pretrial hearings, minor criminal cases and some civil disputes.

The new law allows for U.S. District Court judges to do trial work in the cities.

Lillian Daniels, a spokesperson for Grand Canyon National Park, said the decision isn’t expected to impact crimes that occur within the boundaries of the park.

“Felonies that happen in the park (requiring federal court proceedings) would be handled by the Investigative Services Branch (ISB),” she said.

ISB spokesperson Kathy Kupper said the decision was unlikely to affect their operations, which typically take place in Phoenix.

“Indictment and trials of felony cases have occurred in Phoenix as that is the nearest Federal District Court Judge and grand jury,” she said. “If the Flagstaff court expands to include that capability, then it might mean a little less travel for court proceedings but overall it wouldn’t have much of an impact."