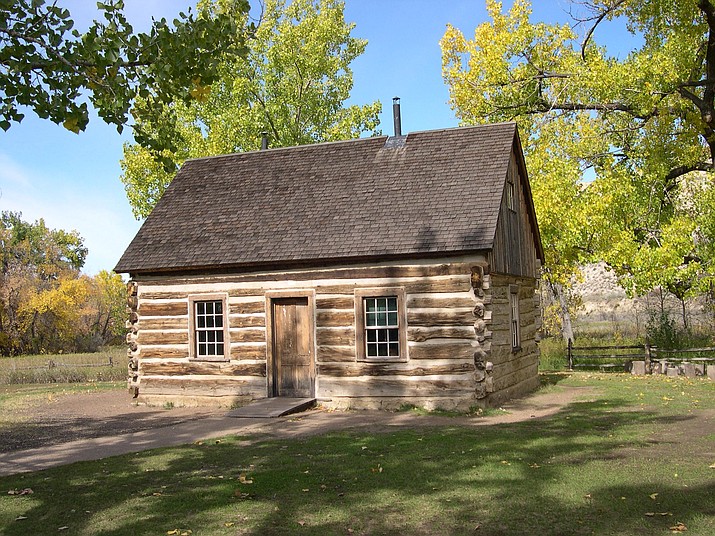 BISMARCK, N.D. — Gov. Doug Burgum and other backers of the proposed presidential library for Theodore Roosevelt are pushing to build the facility within the boundaries of the former president’s namesake national park in North Dakota’s badlands.

They appear to have little choice: The adjacent tiny tourist town of Medora already is cramped and nearby state land is in a flood plain, said Ed Schafer, son of the town’s developer and a former governor. He also heads a foundation that oversees development in the area.

Getting permission to put the library on federal land won’t be easy, and it could take an act of Congress, said Schafer, who served as U.S. agriculture secretary under George W. Bush.

“Almost every federal thing you do — that’s a barrier,” Schafer said. “A federal location is fraught with federal problems.”

Theodore Roosevelt, who was president from 1901 to 1909, spent more than three years in North Dakota in the 1880s.

State legislators in April approved $50 million to operate the library, but that must be matched by $100 million in private money to build it and fund an ongoing project at Dickinson State University to digitize tens of thousands of Roosevelt’s papers.

The foundation that supports the library said it has $52 million in private pledges but the source hasn’t been publicly disclosed.

Cathilea Robinett, the California-based chairwoman of the foundation board, said all nine board members plan to meet next month in Medora to discuss three possible sites on “private, state and federal” land, which she would not reveal.

“We will be discussing the pros and cons of all the sites,” Robinett said.

Supportive lawmakers and Burgum, who has made the library a top priority, have said it would be built in Medora, a small community with an Old West atmosphere.

“There is nowhere in Medora itself where there is room to build a library,” Njos said.

Burgum spokesman Mike Nowatzki said building the library at the “entrance or doorstep” of the park “is the option that has been discussed the most.”

National Park Service spokeswoman Alexandra Picavet said the agency has not received any proposal to build the library at the park and would not comment on the possibility of putting it there.

Placing the Roosevelt library in the park would not be a first, Picavet added. The Herbert Hoover Presidential Library and Museum, located on the outskirts of Hoover’s birthplace in West Branch, Iowa, is located on Park Service land.

Schafer said finding a location for the Roosevelt library is still secondary to the task of raising millions of dollars from private donors to build it.

“Anybody who thinks this is a done deal is crazy,” he said.