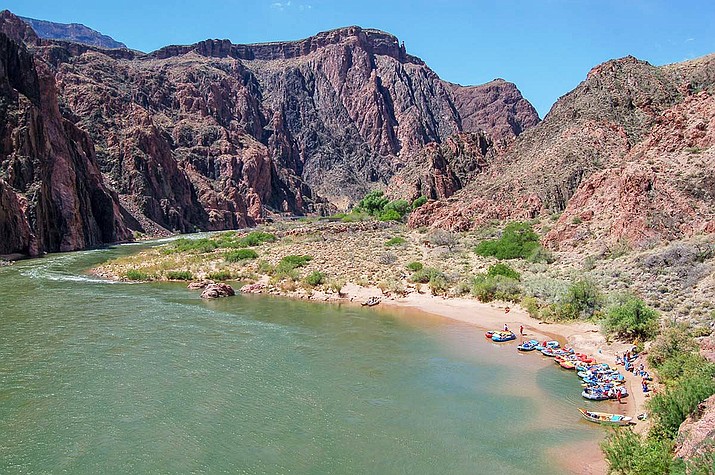 GRAND CANYON, Ariz. — This year marks the 150th anniversary of the first expedition by Major John Wesley Powell through the Grand Canyon on the Colorado River.

According to the National Park Service, Grand Canyon was largely unknown except to Native Americans and explorers until after the Civil War. In 1869, Powell, a one-armed Civil War veteran with a thirst for science and adventure, made a pioneering journey through the Canyon on the Colorado River. He accomplished this with nine men in four small wooden boats. Though only six men completed the journey. His party was, as far as is known, the first ever to make such a trip.

Powell made a second expedition on Aug. 17, 1872 after wintering in Kanab, Utah.

John Wesley Powell: From the Depths of the Grand Canyon | Nat Geo Live by National Geographic