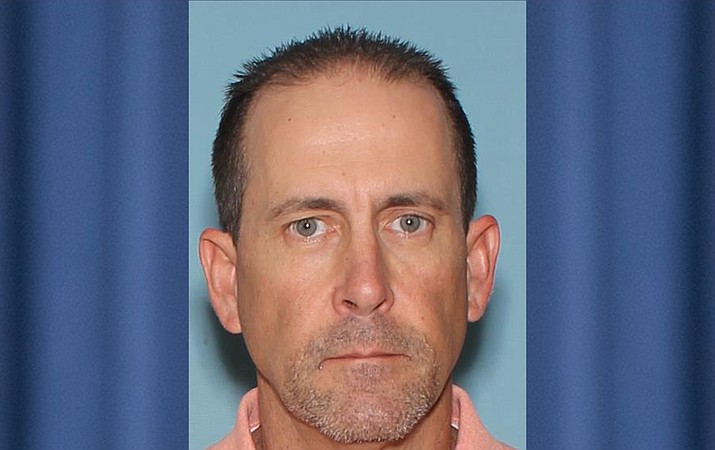 PAGE, Ariz. — A U.S. District Judge handed down a 30-month prison sentence in July to a man who pleaded guilty to the sexual abuse of a minor. The judge and U.S. Attorney also commended the ISB Special Agent who investigated the case for her determined efforts in bringing justice to the victims.

The special agent faced considerable challenges during the investigation; the abuse occurred in Glen Canyon National Recreation Area eight years before it was reported to law enforcement in 2010.

Despite the time lapse, the agent gathered evidence that Blain Arno Pannell engaged in sexual misconduct with two underage family members. The abuse started around 2002; in June of that year, Pannell took the juveniles out onto Lake Powell on his boat. After providing them with alcohol and marijuana, Pannell sexually abused them both.

“Today’s outcome is a testament to the dedicated work of the National Park Service in diligently investigating a pattern of misconduct that had occurred many years earlier,” said U.S. Attorney John Leonardo. U.S. Attorneys Patrick Schneider and Dimitra Sampson prosecuted the case.

Pannell is also required to register as a sex offender for the rest of his life.