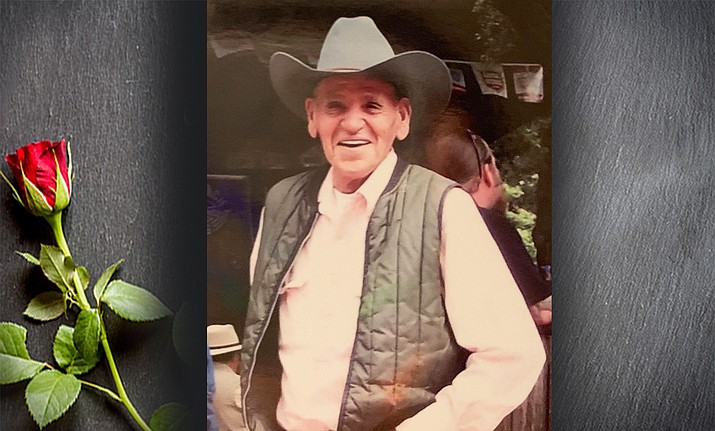 He was the husband of Lydia Tanori. They shared 49 years of marriage together.

Ted enjoyed working hard every day of his life. There were plenty of duties to be performed on the ranch he owned and when he wasn’t there, you could find him out in the yard cleaning up or tending to the numerous gardens he grew over his lifetime. He will also be remembered for being an amazing dancer. When Lydia and Ted hit the dance floor, everyone would watch. He will be greatly missed by his family and the numerous friends that knew him over the years.

He is preceded in death by his stepson Andy Corral (Laura Corral).