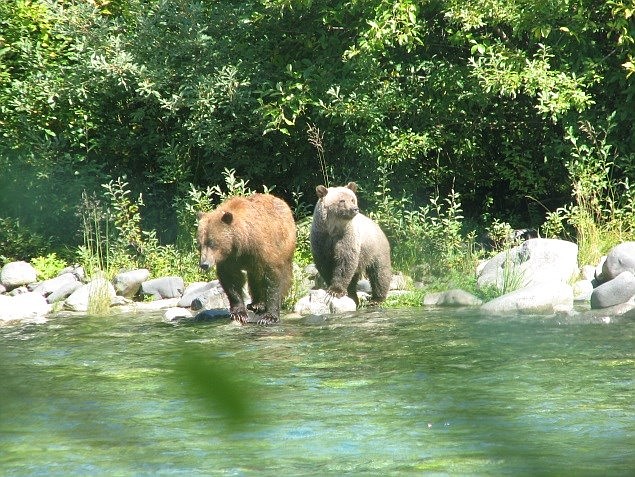 According to NPS, some of the best habitat for grizzly bears in the contiguous United States remains in the North Cascades. (Steve Rochetta/NPS)

SEATTLE — An effort to return grizzly bears to North Cascades National Park is back in motion after officials announced public comment will be reopened.

The Seattle Times reports former Interior Secretary Ryan Zinke surprised wildlife advocates last year when he announced he was a fan of the bear and supported reintroduction to the park. But he stopped work on the plan in August with no plan for resuming it.

On July 25, the National Park Service and U.S. Fish and Wildlife Service announced that a 90-day extension of the comment period on the draft grizzly bear recovery plan and environmental impact statement begins July 26 and closes Oct. 24.

Biologists estimate that fewer than 10 grizzly bears remain in the North Cascades, the most at-risk bear population in North America. The last verified grizzly sighting in Washington’s Cascades was in 2011.

Grizzly bears could come to Washington via helicopter by Q13 FOX