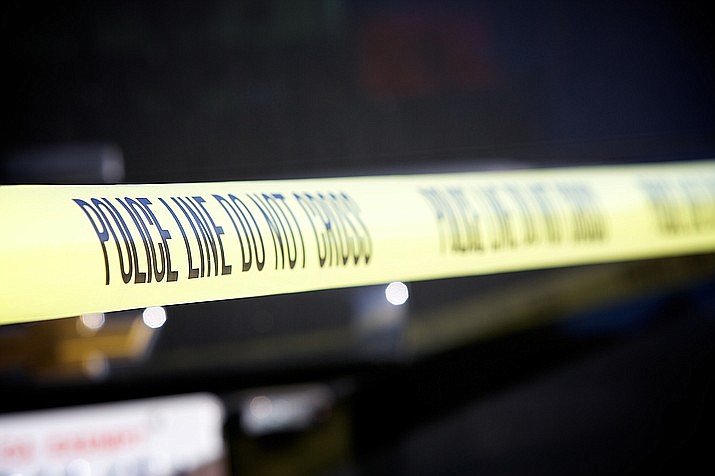 Early this morning, around 3:25 a.m, deputies responded to Archers Road in Parks for reports from neighbors of a person yelling and shots being fired.

Upon arrival, deputies saw a male suspect at the residence and the suspect fired at the responding officers. The suspect appeared to be agitated, and deputies attempted to verbally de-escalate him. Law enforcement made contact with neighboring residents to secure the area and ensure public safety.

Throughout the incident, the suspect moved inside and outside the residence, continuing to fire multiple weapons. At one point, while the suspect was firing rounds at responding officers, a deputy returned fire. After approximately an hour, the armed suspect came outside again. The suspect was partially compliant and deputies were able to disarm him and take him into custody. The suspect was transported for medical evaluation.

The Northern Arizona Joint Tactical Team had been requested and assisted in clearing the residence. No other persons were inside. LifeLine Ambulance and Ponderosa Fire Department also responded.

The suspect, who has been identified as 41-year-old Daniel Cluse of Flagstaff, AZ, will be booked into Coconino County Detention Facility.