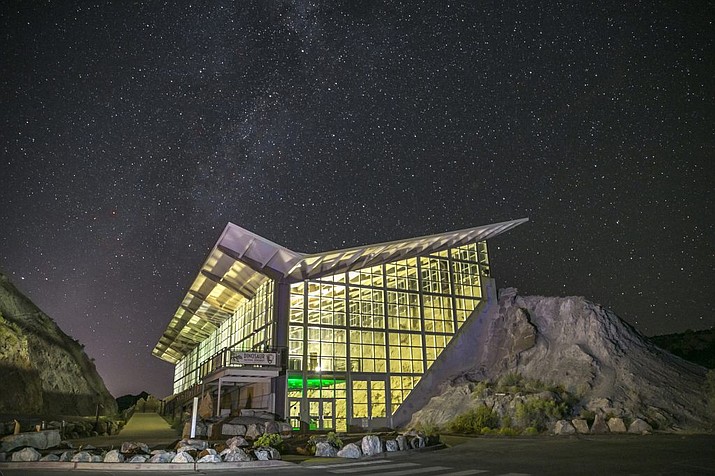 RIMROCK, Ariz. — The trail leading to the Swallet Caves at Montezuma Well will be closed for the months of May and June. The rest of the trails will remain open. The cave is a critical maternity habitat for the Townsend’s big-eared bat during these months. While nursing their pups, noise, movement, or any other disturbance could cause the bats to abandon their roost.

Man sentenced to prison for assault in Yellowstone National Park

MAMMOTH HOT SPRINGS, Wyo. — A man who assaulted two visitors in Yellowstone National Park last July will serve 6.5 years in prison. Jackson B. Coombs, age 30, was recently sentenced in federal court after pleading guilty at a separate court hearing to one count of aggravated assault with a dangerous weapon and one count of simple assault.

The charges stemmed from an incident on July 18, 2018, when Coombs was arrested by US Park Rangers after a report of an assault in progress at the Xanterra Cabin Community Bathrooms in the park. Coombs hid in a stall in the women’s bathroom, wrapped his face with toilet paper, then banged on the door of another stall where a woman had entered. He then began to punch the woman in the face and head, at one point grabbing her by the jaw. She was able to yell for help and her traveling companion entered the bathroom to help her. Upon entering, he was also assaulted by Coombs, who used bear spray on both victims. A passerby entered the bathroom to help subdue the suspect until rangers arrived. The woman suffered a concussion as well as many bruises and cuts to her face.

This distinction recognizes the skies above Dinosaur as having an exceptional quality of natural darkness while efforts on the ground actively contribute to enjoyment and protection of dark skies for future generations. Dinosaur now joins over 100 locations that have followed a rigorous application process that demonstrates robust community support for dark sky protection and documents designation-specific program requirements.

“We are proud of this accomplishment,” said Dinosaur National Monument Superintendent Paul Scolari. “We’re committed to continuing to work with surrounding communities to uphold the high standard set by the IDA in order to protect the magnificence of the night sky in our region moving forward.”