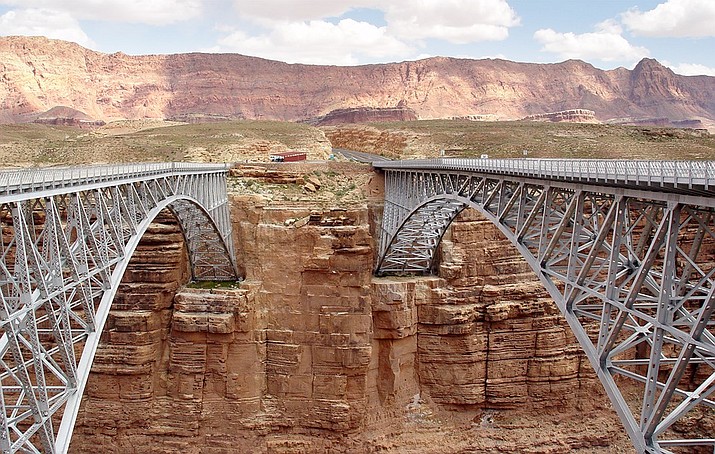 Unique to the Colorado River Basin, Razorback suckers were once widespread and abundant throughout the Colorado River and its tributaries from the Green River in Wyoming to the Gulf of California. Because of basin-wide alterations in habitat and the introduction of non-native species, however, spawning and survival to adulthood were known to occur only in Lake Mead National Recreation Area. The fish were last spotted in the 1990s.

In 2014, several state and federal agencies partnered to release the fish back into the Colorado River. The success of the reintroduction effort is ongoing.

1992: The Grand Canyon Protection Act was established to manage the Colorado River

The Grand Canyon Protection Act of 1992 (Public Law 102-575) directed the secretary of the Interior to manage Glen Canyon Dam in such a way as to “protect, mitigate adverse impacts to and improve the values for which Grand Canyon National Park and Glen Canyon National Recreation Area were established.” It required all dam operations be analyzed in terms of those goals.

Originally constructed from 1927 to 1929, Navajo Bridge was one of few crossing points along the Colorado River. By 1990, transportation authorities determined it was no longer able to handle the traffic flow and constructed a new bridge alongside the original. It opened in 1995 and the old bridge was restricted to pedestrian and equestrian use.

Steam locomotive No. 4960 made its first run on the Grand Canyon line after being fully restored. The restoration cost more than $1.5 million and required 80,000 man-hours.