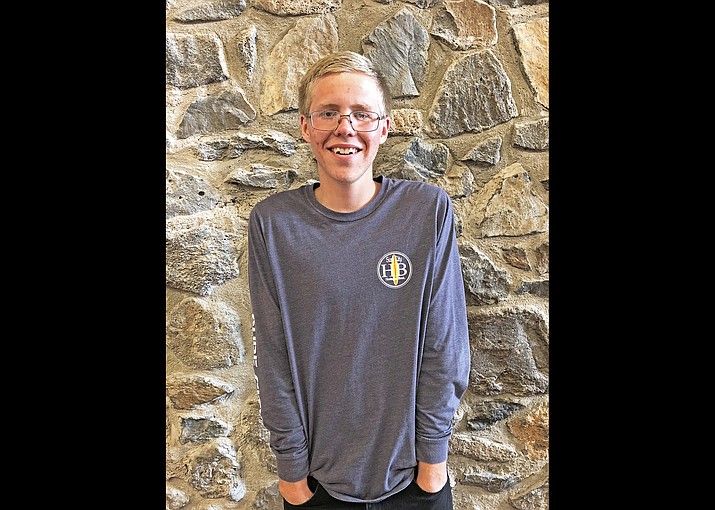 Matthew Gray is a senior at Williams High School. He has attended school in Williams for the past six years.

He participates in band and auto shop at the high school.

He plays the tenor sax, which he has played since middle school.

His favorite class at the high school was geometry with Mr. Strezpek. He said he was sad to see him leave.

He said his history and economics classes have been some of his best subjects.

Mr. Strezpek and Mrs. Stearns have been encouraging to him at the high school. He has been in Mrs. Stearns' classes for five years.

After school he likes to work on project vehicles, he owns a classic car. He also likes working on his truck. He works for his parents construction business in his spare time.

After he graduates he plans to be a set painter on movie sets with his brother Chris.