On patrol: Deputy Greyeyes on the beat in Tusayan 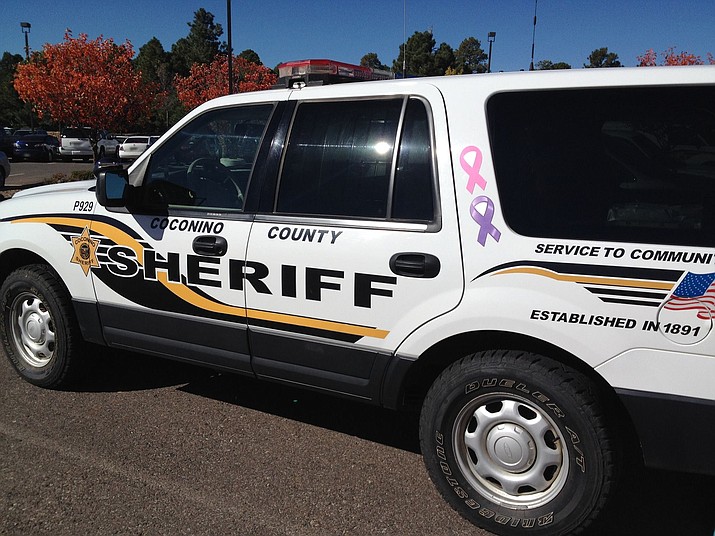 TUSAYAN, Ariz. — After years of waiting, the town of Tusayan has a resident deputy: Jeremaiyah Greyeyes began his patrols in February.

Coconino County Sheriff Jim Driscoll said in a January council meeting Greyeyes is a good fit for the position.

That and a willingness to relocate on Greyeyes’ part led to Tusayan having its first resident deputy in several years.

Greyeyes’ primary duty station will be in Tusayan, but he could cover a range of up to 7,400 square miles should the need arise.

The unpredictable nature of the work led Greyeyes to a career in law enforcement, although his passion for the work came along fairly recently.

“I wanted to do something challenging and work in a dynamic atmosphere where one day is unlike the next,” he said. “I have enjoyed every challenge that came along with it.”

The assignment is perfect for people who enjoy being outdoors, and Greyeyes is no exception — he said he enjoys hiking, biking, rafting and climbing and is looking for new things to learn.

“The Tusayan-Grand Canyon area is an amazing place,” he added. “I have a little bit of time in the area but I plan on exploring more of it.”