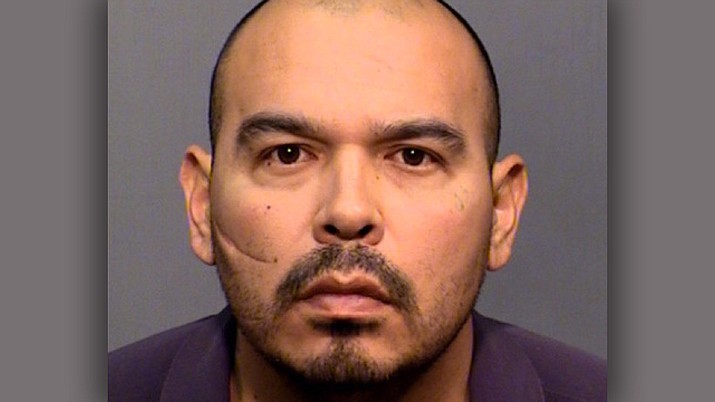 WILLIAMS, Ariz. — A second-degree murder charge has been dropped for a Williams man who was accused of killing his infant son in September 2017.

The defendant, David Deysie Jr., 40, has been charged with one count of Child Abuse, a class 2 Felony, according to Valerie Wyant, clerk of Coconino County Superior Court.

In December 2018, a plea of not guilty was entered for Deysie’s arraignment.

On Sept. 26, 2017, Deysie was arrested by Williams Police Department after an infant in his care was transported to Phoenix Children’s Hospital with injuries consistent with child abuse.

Paramedics delivered the infant to Flagstaff Medical Center, which then flew the child to Phoenix Children’s Hospital.

Phoenix Children’s Hospital contacted the police department late Sept. 14 and advised them the infant had life threatening injuries that appeared to be non-accidental.

An autopsy later revealed the baby had multiple head injuries and bone fractures.

Deysie is next scheduled to appear in court for a case management conference April 22 in Flagstaff.