Guest Column: Why David Bernhardt is unfit to serve as Interior Secretary 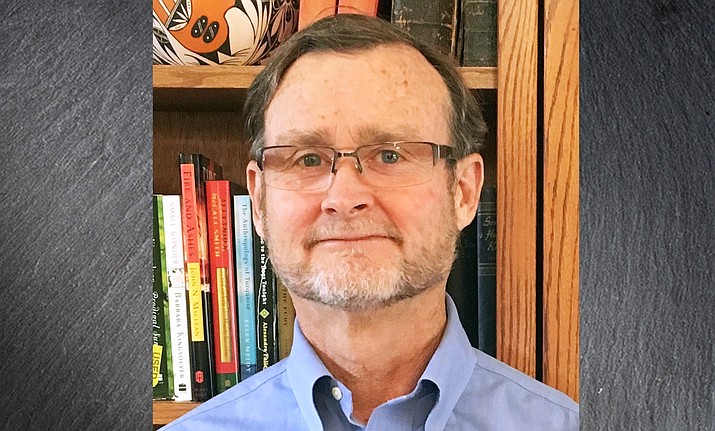 The constant media turmoil surrounding the current administration is perhaps obscuring the potential appointment of Secretary of the Interior. The Department of the Interior manages public lands, minerals, national parks, wildlife refuges, endangered species conservation, and other environmental categories. In addition, it upholds Federal trust responsibilities to Indian tribes and Native Alaskans. This includes land and resources that have immeasurable value to present and future generations. Department of Interior managers must consider complex scientific, legal, economic, cultural, historic and economic values. The ideal candidate for Secretary should balance these values, work with multiple stakeholders and make decisions that protect our resources and heritage. The Department cannot be successfully managed from a narrow, one-sided, non-science based point of view.

David Bernhardt, the current nominee for secretary, comes from an industry focused background, with no experience negotiating the delicate balance required to successfully manage Interior. He is a former oil lobbyist whose priority is making policy changes to benefit industry and rolling back long-standing rules that protect public lands, endangered species, and clean air and water.

Mr. Bernhardt’s career in lobbying and promoting resource exploitation in no way prepares or qualifies him for the secretarial position. In fact, it does the opposite, raising concerns of conflict of interest and casting doubt over the future of our public lands.

During the George W. Bush administration, I worked at Interior when Mr. Bernhardt was solicitor. I watched him push policy destructive to our National Parks and public lands. This included reducing long-standing protection for parks and opposing laws like the Grand Canyon Protection Act and other key public lands legislation. Currently, with Mr. Bernhardt as deputy and now acting secretary of Interior, morale in key agencies like the National Park Service is at an all-time low. There is no hope in sight for hard-working, dedicated employees to receive the support they need to manage our irreplaceable treasures.

Mr. Bernhardt’s actions will acutely affect our national parks and monuments, in addition to the landscapes, wildlife and communities that surround them. He played a key role in one the largest land protection reductions in history, recommending, along with Ryan Zinke, that President Trump slash protections for 2 million acres of Bears Ears and Grand Staircase-Escalante National Monuments to open the land to resource extraction, development, and other incompatible uses.

The latest Conservation in the West poll shows that a majority of voters in Western regional states have rejected the Trump administration’s public lands and conservation agenda and want a different approach.

A meager 4 percent of voters believe that Congress should follow in Trump’s footsteps when it comes to prioritizing oil and gas development on public lands. Instead, voters across eight Western states want a new direction for federal conservation policy.

This is our chance for public voice and voter concern to shape the protection of our nation’s natural and cultural heritage. The above-mentioned polls are not sufficient; we the people must be heard from. Express your views on the need for wisdom, balance, and consideration of science and law in the future of our public lands. Contact Senator McSally and urge her to oppose Bernhardt’s appointment.