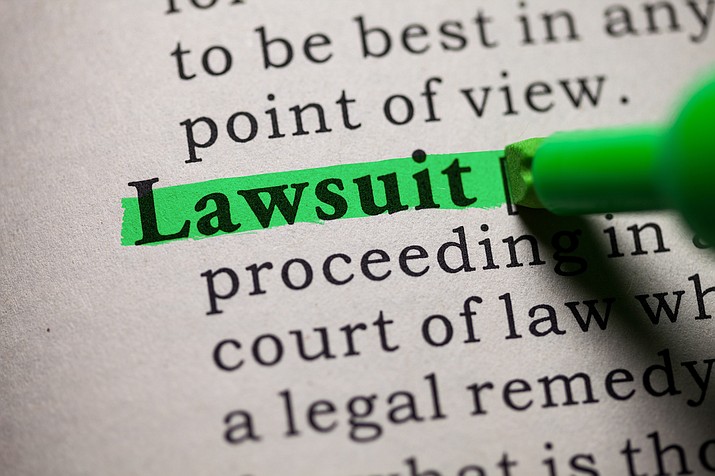 A lawsuit against a Grand Canyon hotel restaurant is moving to federal court. (Stock photo)

GRAND CANYON, Ariz. — A Los Angeles artist's lawsuit against a Grand Canyon hotel-restaurant that alleges he was negligently served gluten is now in federal court.

According to Serlin, he suffered permanent injuries after eating at a restaurant in the park in December 2016 and continues to feel pain.

He is asking for damages in an amount that would be determined at trial.

Serlin, who suffers from celiac disease, says he checked several times with the staff that a French onion soup could be prepared gluten-free.

He fell ill an hour later.

Attorneys for Xanterra declined to comment when reached April 2. An attorney for Serlin was not immediately available.