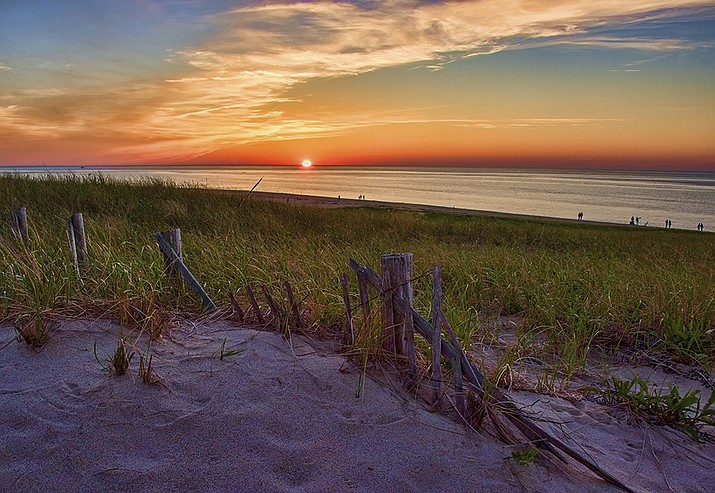 WELLFLEET, Mass. — Around 12:30 p.m. Sept. 15 at Newcomb Hollow Beach, a suspected white shark attacked 26-year-old Arthur Medici, who died as a result of injuries sustained in the attack. He was removed from the water and transported to Cape Cod Hospital, where he was pronounced dead.

The incident is still under investigation by National Park Service rangers, the Wellfleet Police Department, and the Cape and Islands District Attorney’s office. The public will be notified when the species of shark has been confirmed. Wellfleet beaches are currently closed to swimming.

PAGE, Ariz. — A mechanical failure of the well pump at Dangling Rope Marina in Glen Canyon National Recreation Area on Sept. 14 means some facilities requiring water will be closed or have reduced hours until the repair is completed.

National Park Service staff is working to replace the pump as quickly as possible. Potable and non-potable water will not be available at pump out docks though boats may still use the pump out. Restrooms on the dock will be closed until the repair is made however floating vault toilets are available. The snack bar will be open only for limited hours, from 11 a.m. to 2 p.m., until the well is repaired. The Dangling Rope retail store and fuel pumps are open as usual.

PAGE, Ariz. — Because of low water levels in Lake Powell, visitors are advised that the west half of Antelope Point Launch Ramp will be closed for launching vessels. The kayak launching area will still be open as will the east side of the ramp for launching boats.

Vehicles can still use the full width of the ramp for approaching the waterline but because of a severe drop-off will not be able to back into the west side of the ramp.

Buoys have been placed to warn boaters that navigation through the Castle Rock Cut is at their own risk. The Castle Rock Cut is located about three miles due east of the Wahweap Developed Area, just over the Utah border between Wahweap Creek and Warm Creek Bays. The water is estimated to be between eight and 10 feet deep.

As the lake levels continue to drop, red and green navigational buoys will be pulled out and replaced with orange floats. The floats will be for marking National Park Service buoy anchors only and are not to be used for accurate navigation through the cut.

Lake Powell is about 32 feet below the lake levels this time last year. If lake levels continue to drop, because of access and safety concerns, the Antelope Point Ramp will be closed for the season sometime in September.