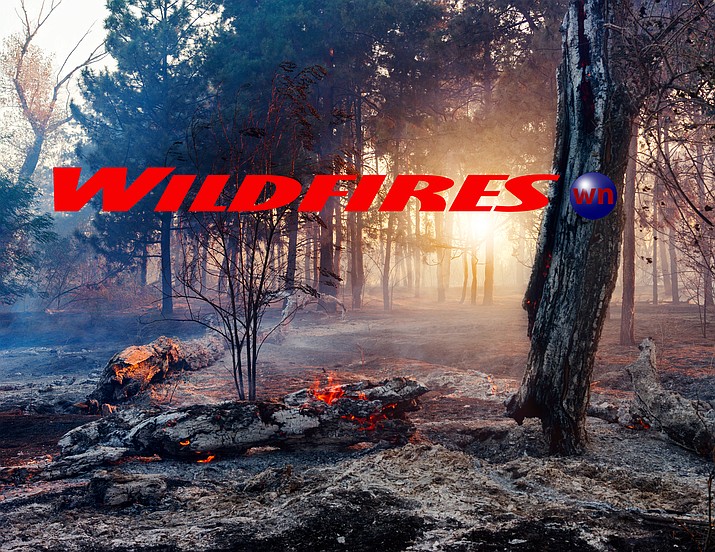 Fire managers anticipate a portion of the fire to reach Forest Road 610 within the next 48 hours, and currently, plans are being discussed to re-implement area closures in anticipation of continued warmer-dryer weather conditions over the next week.

The Cat Fire was reported Aug. 6 burning in the Saddle Mountain Wilderness about 25 miles southeast of Jacob Lake. So far, the fire has consumed about 4,108 acres.

Crews are actively working to contain and suppress the fire when and where firefighters have the high probability to successfully do so.

Fire management resources are planning to close Forest Roads 219, FR 610, Marble Viewpoint, Saddle Mountain Trail, North Canyon Trail, South Canyon Trail, Point Imperial and Nankoweap Trails, which are all located on Kaibab National Forest and Grand Canyon National Park land, long with about five miles of the Arizona Trail. Patrols are currently placing closure signage and roving these areas to alert campers and hikers of this closure. An official closure order, including a map of the restricted area, will be posted on the Kaibab National Forest website under Alerts & Warnings once it is signed. The closure order will remain in place until lifted.