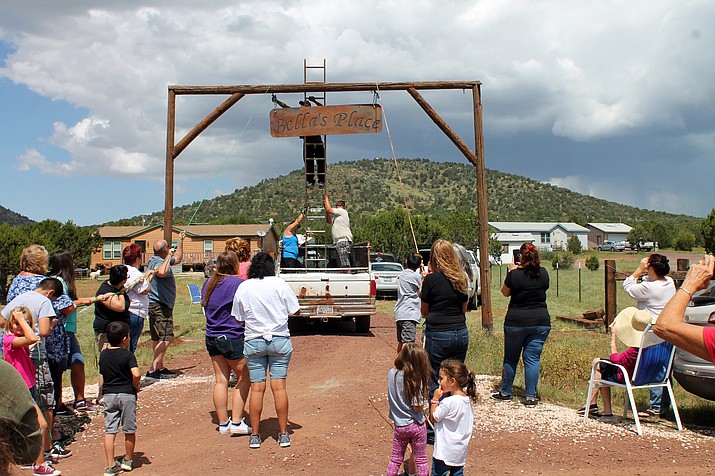 Family and friends of Isabella "Bella" Grogan-Cannella gather at Bella's Place near Williams to raise a sign in her honor. (Erin Ford/WGCN) 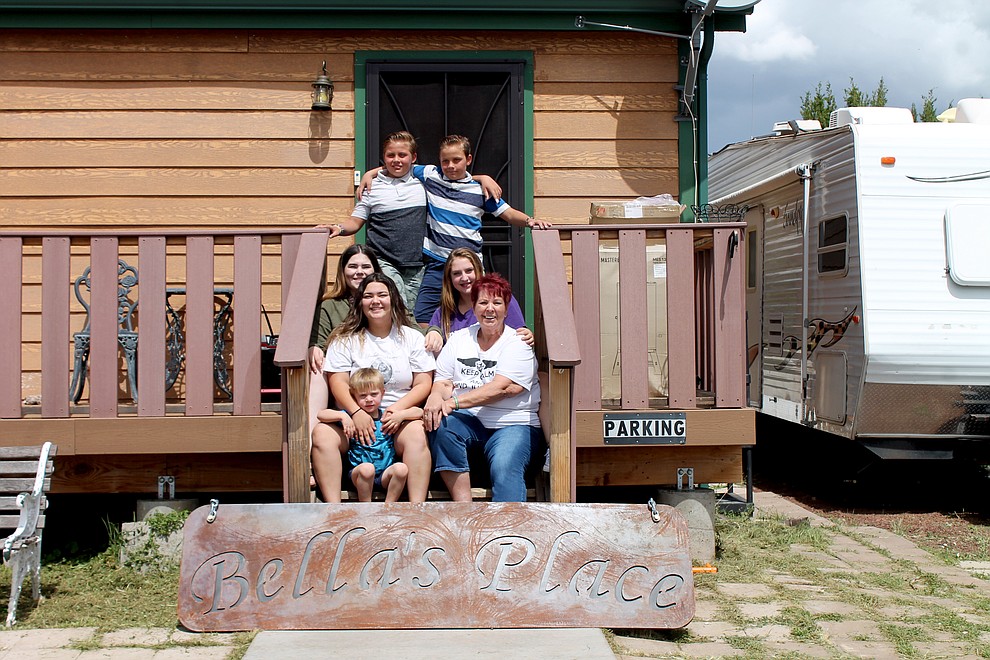 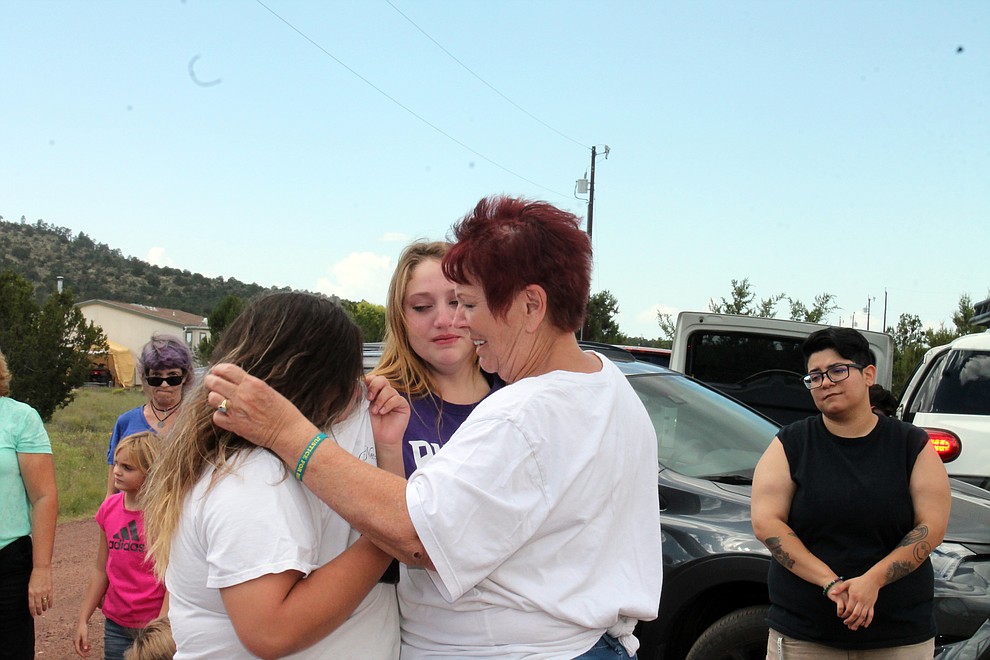 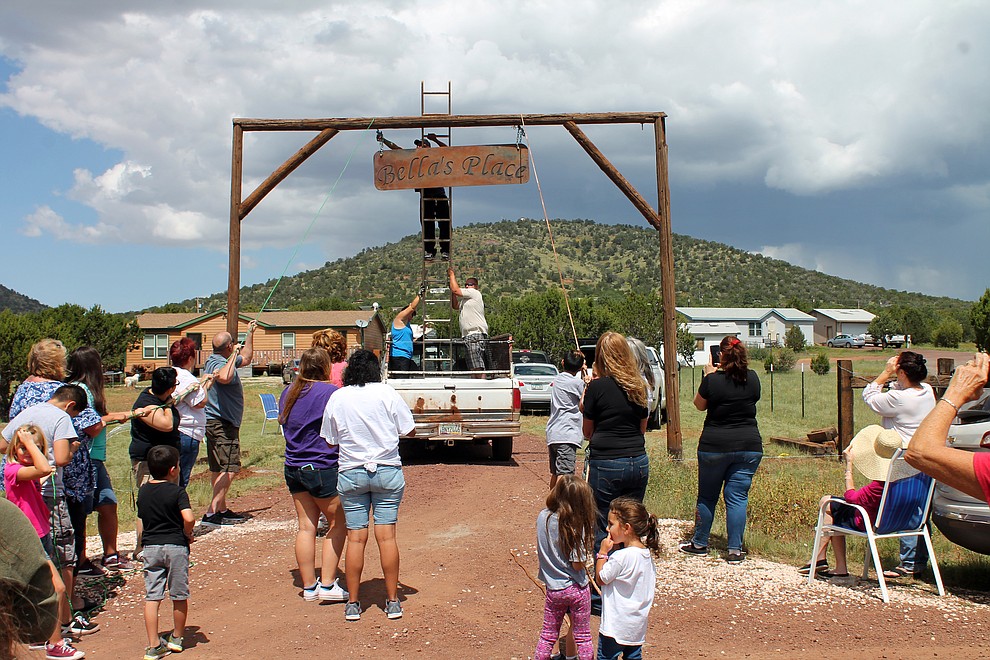 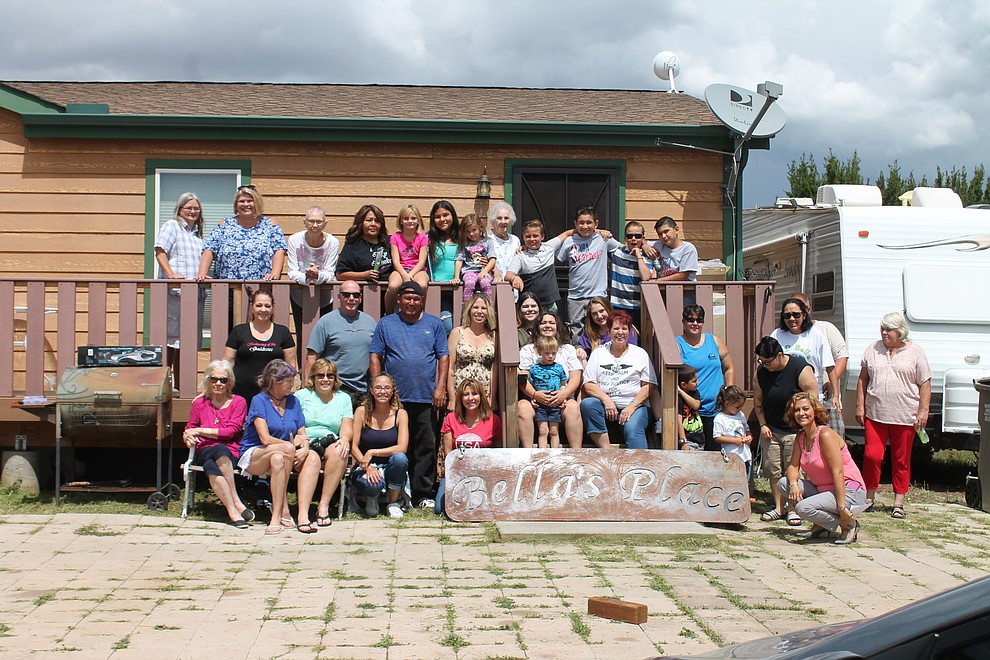 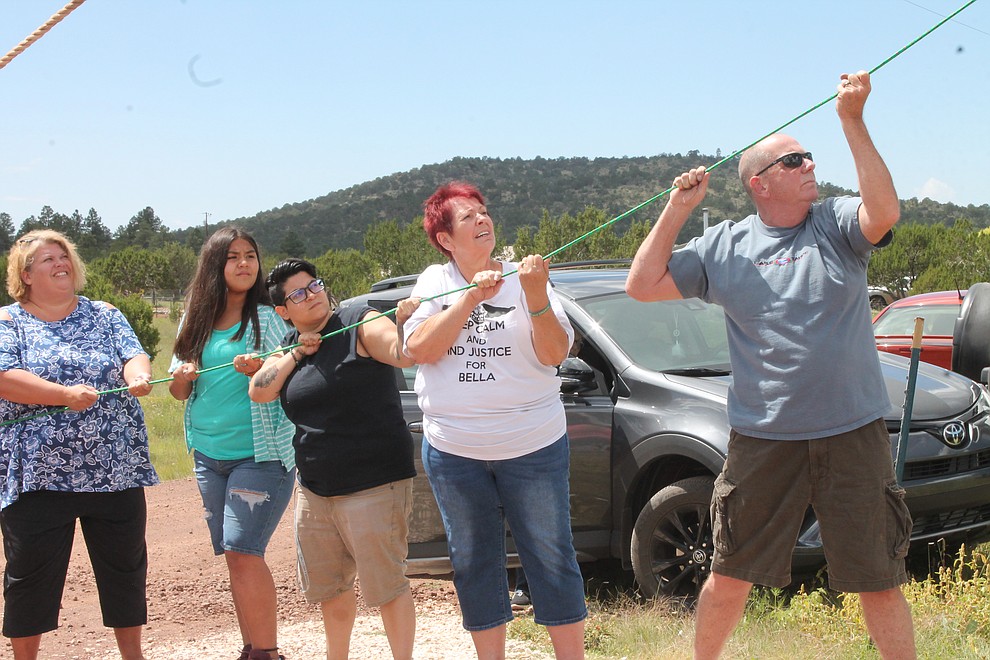 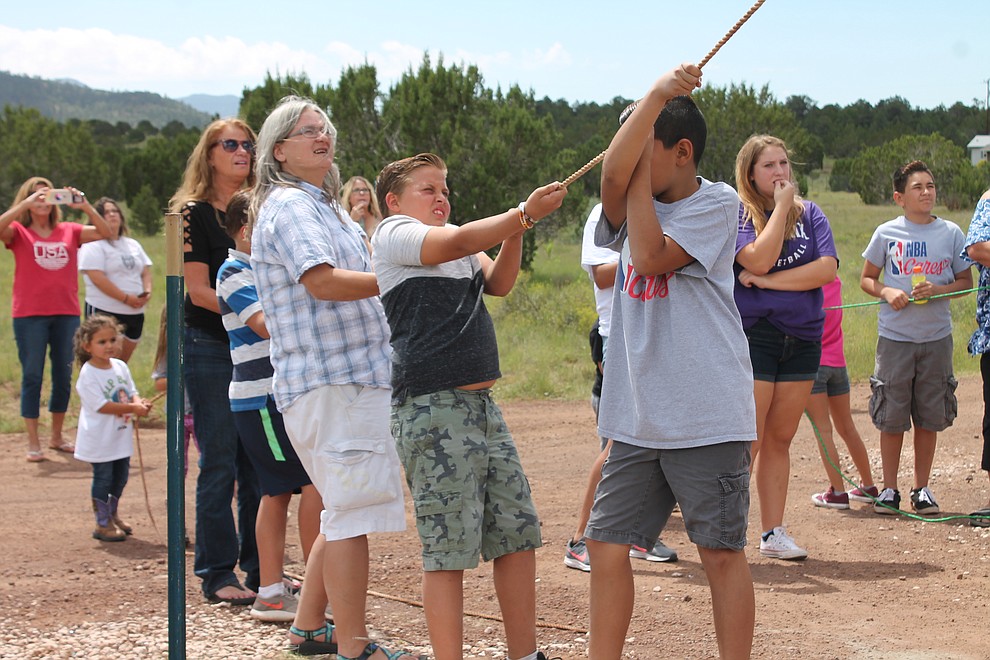 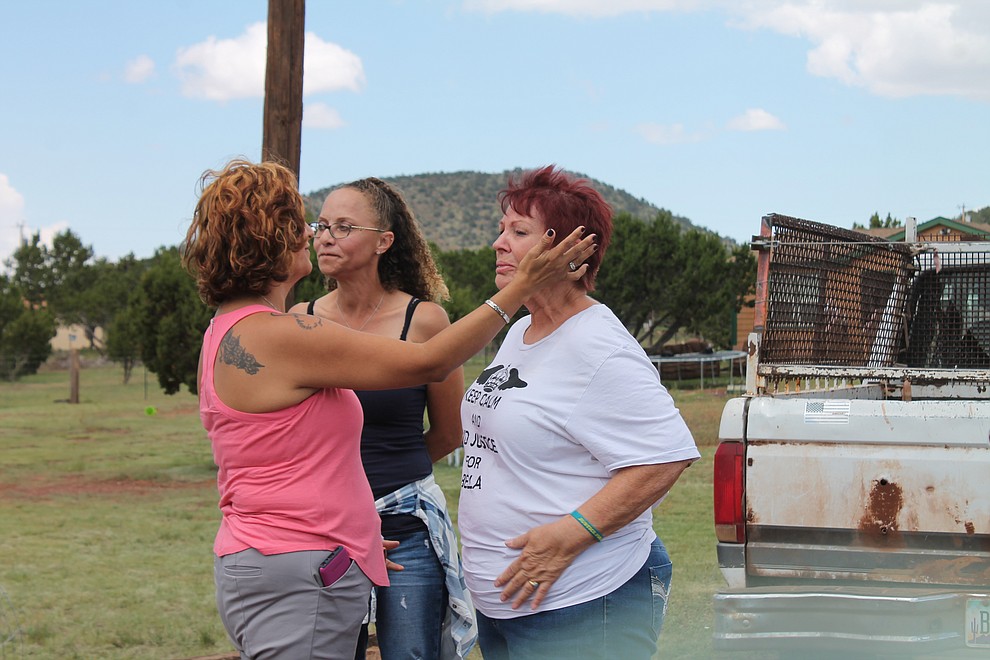 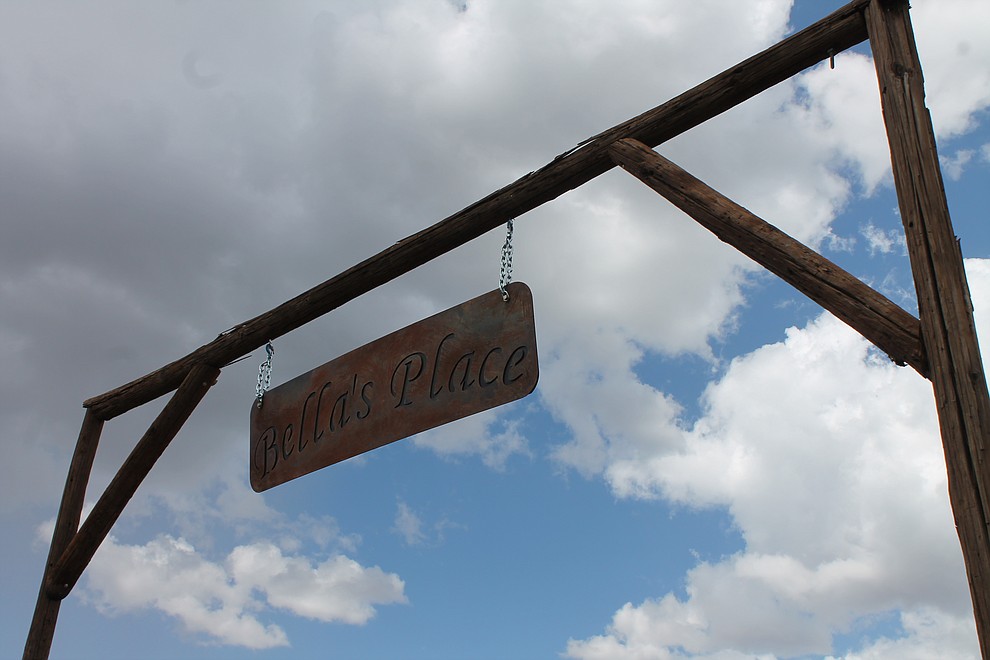 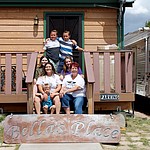 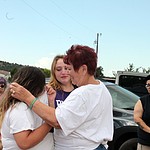 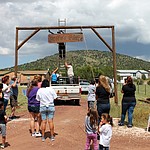 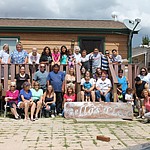 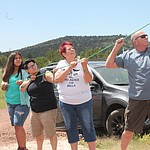 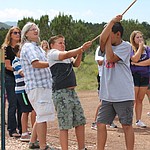 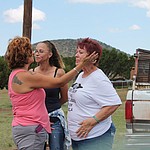 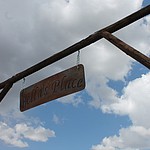 WILLIAMS, Ariz. — Four years ago, the world handed the family of eight year old Isabella “Bella” Grogan-Cannella a tragedy after she was murdered in September 2014. On Sept. 2, the same family, surrounded by friends in both Bullhead City and Williams celebrated the life of the bubbly little blonde with a milestone.

Wearing a shirt that said “Keep calm and find justice for Bella,” Winchester, flanked by her six other foster children, thanked everyone who contributed to her dream of Bella’s Place.

“It means so much to me and the kids ... that we can have a place that kids can come to and feel safe and be loved,” she said.

Grogan-Cannella disappeared from her home after being left in the care of a family friend, Justin Rector, who was later charged with her murder. Bella’s mother, Tania Grogan, who married Winchester’s adopted son, was later arrested for selling methamphetamine.

In the four years since, Winchester has kept the family together — the day after Isabella was found murdered, she took Kaylee, Bella’s older sister, home with her. A short time later, she was granted custody of Alexus, Bella’s half-sister, and Gunner, who was born while Grogan was in prison on drug charges. She also has custody of Jessica, the daughter of one of her other foster daughters who passed away and twin boys Gary and Matthew, the sons of her adopted son.

Though the much sought-after justice for Bella has been slow, the wheels are in motion, with a judge setting Rector’s trial for April 2019. Rector is set to be tried on first-degree murder, kidnapping, child abuse and abandonment of a body.