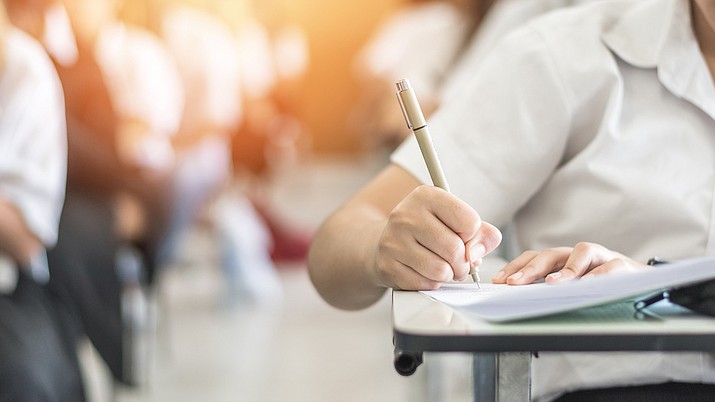 Passing scores for the AzMERIT are used by school administrators to measure school performance. (Stock photo)

WILLIAMS, Ariz. — Each year, Arizona students in third through eleventh grade take the AzMERIT standardized test. Although not required for graduation or promotion, passing scores are used as a measure by administrators for school performance and in some cases as a marker for prospective parents seeking schools. 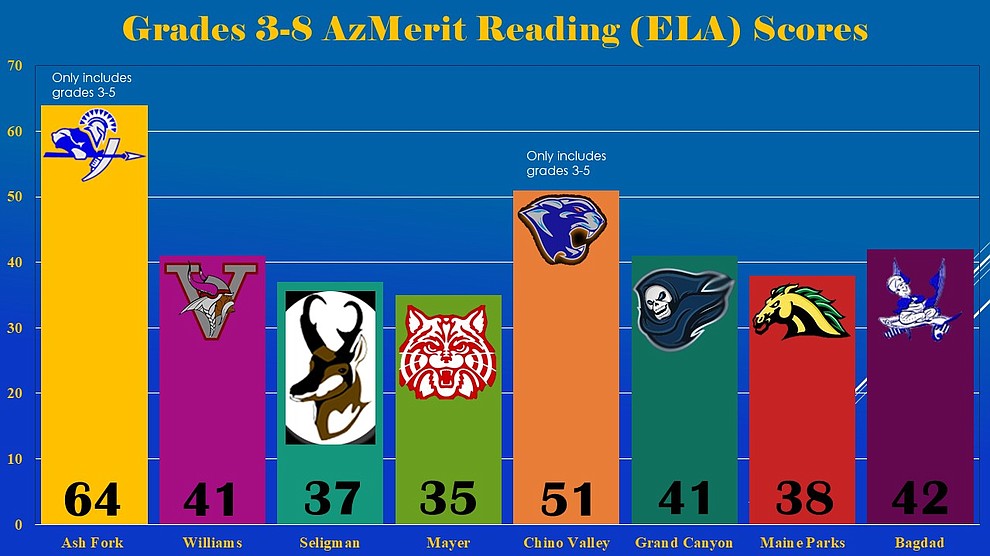 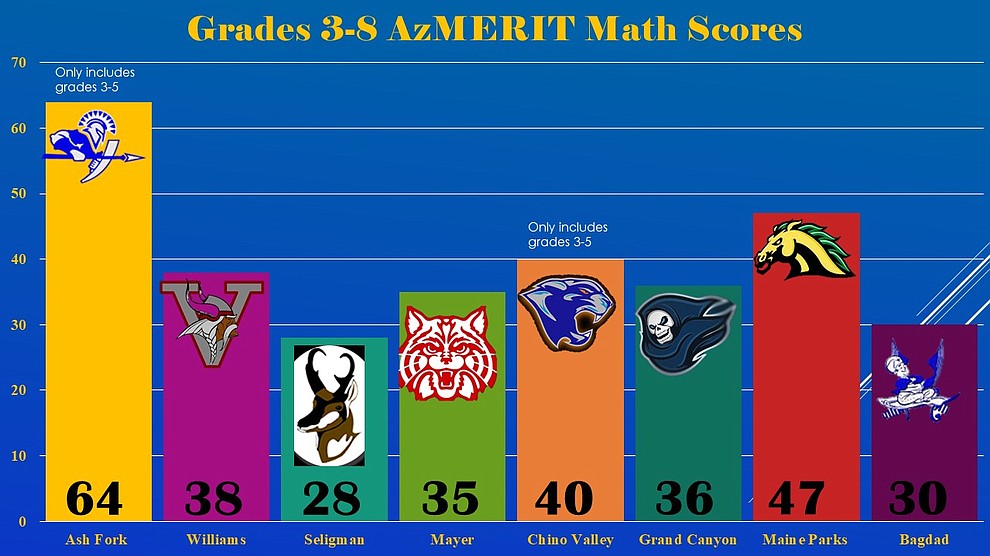 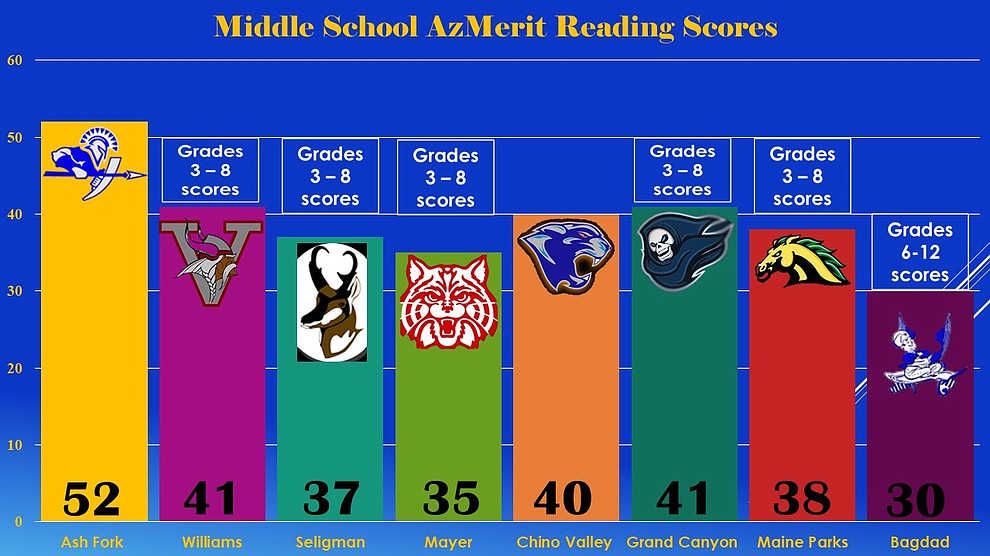 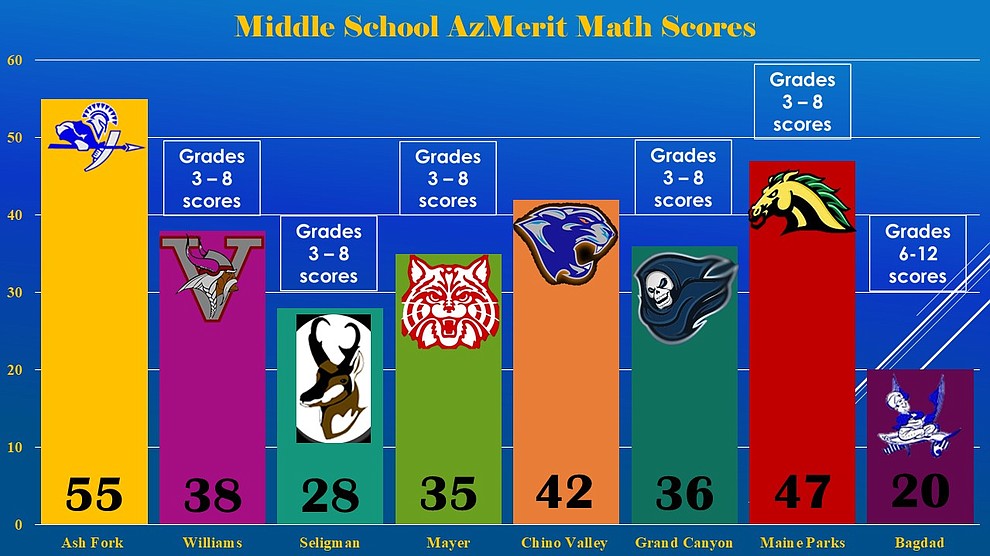 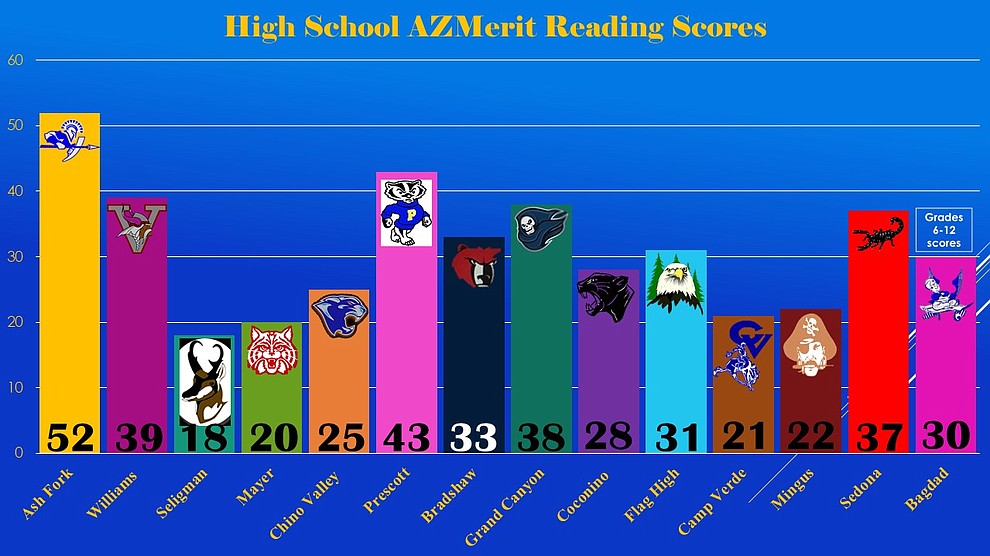 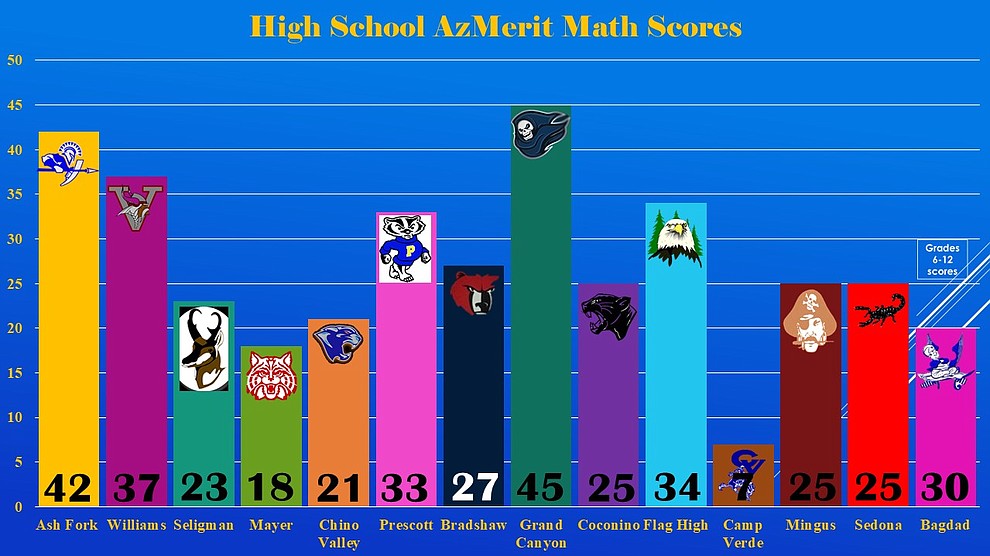 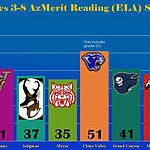 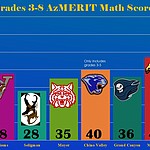 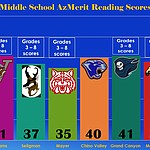 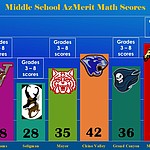 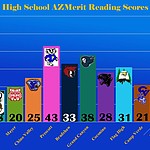 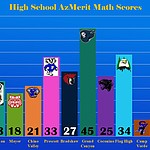 Ash Fork once again reported exceptional results on the AzMERIT, topping the state average and nearly every northern Arizona school with their results.

According to Superintendent Seth Staples, the district was especially pleased with the number of students who not only passed, but received highly proficient test results.

“We were really excited to push the kids who are already proficient into the highly proficient categories,” Staples said.

Staples said he and his staff use the test results to monitor the progress of students from year to year, and have made two subtle changes to help increase student scores.

Last year the district began implementing an intervention program across the district to help students who weren’t showing mastery of the state standards.

“We’ve always had an intervention program for elementary students, but school-wide we did a Friday school,” he said.

Staples said students who were having difficulty reaching the state standards were brought in on Fridays to meet in small groups with several teachers.

“They worked on standard mastery and gave students a different perspective than maybe what they got in the classroom,” he said. “We had a couple middle school students who went all the way from minimally proficient to highly proficient.”

Staples said another approach the school has taken is to have students take their benchmark assessments a few weeks before the end of the quarter to give teachers time to catch students who aren’t meeting the standards.

“We give them multiple opportunities to master those standards,” Staples said.

Staples said the key to moving students higher in the test results is striving for higher thinking with higher cognitive level activities.

“We do this for the students who have met the standard so they can keep learning and moving forward,” he said.

Williams High School made strides this year and surpassed the state average in both English and math. The results showed that 39 percent of students passed the English portion and 37 percent passed the math portion. The state average was 35 for math and 30 for English.

The strongest gains at the high school were in ninth grade English and tenth grade math, where 38 percent and 40 percent passed respectively.

Honsinger said the school tracks the students from grade to grade and watches the scores as they advance.

“I saw cohort improvement in almost every area,” he said.

Honsinger said there was not one thing that helped with the student passing rates, but consistent teaching methods and staff assistance were beneficial.

“We tweak our methods every year and focus on improvement,” he said. “If kids improve, whether they pass or not, that is all we can ask for.”

One area for improvement is in Algebra II, Honsinger said. The school hopes to focus more on reteaching and less on retesting in the coming year.

“We are hoping to get some improvement on those Algebra II scores, which was a weak spot this past year.”

Honsinger said he plans to continue with differentiated instruction and reteach methods this year.

Williams Elementary-Middle School results showed 38 percent of the students passed the math portion and 41 percent the English portion of the AzMERIT test in 2018. Those results are lower than the state average of 44 percent for English and 43 percent for math.

Principal Carissa Morrison said she had mixed feelings about the school’s results.

“Ultimately we want our students to be performing as well or better than their counterparts across the state,” Morrison said.

Morrison said the school had successes in some areas, but some disappointments in others.

“We definitely want to have improvement with the level of thinking that we are requiring our students to do,” Morrison said.

In the coming year, Morrison said the school is focusing on the depth of knowledge taught. She said the teachers plan to add complexity to the academic standards and make sure all of students understand them thoroughly.